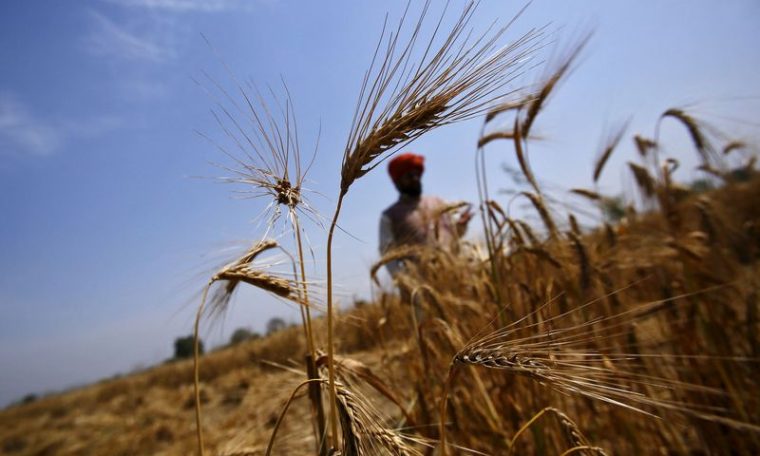 A farmer stands in his wheat field, which has been damaged by premature rains, in Vaidi village in the northern Indian state of Uttar Pradesh.

By Rajendra Jadhav and Mayank Bhardwaj

MUMBAI (Reuters) – India is expected to harvest 106.41 million tonnes of wheat in 2022, about 4.4% lower than the previous estimate, the agriculture ministry said on Thursday, due to a sudden rise in temperature during the grain’s maturity stage. decreased.

Earlier, the world’s second largest wheat producer was expected to produce a record 111.32 million tonnes this year. New Delhi on Saturday banned the export of wheat due to a fall in production and over 50% drop in government procurement.

Traders estimate wheat production to fall to around 100 million tonnes in 2022 based on short supply in the spot markets.

Meanwhile, India has increased its rice production estimate for 2021/22 to 129.66 million tonnes from the previous estimate of 127.93 million tonnes, the Ministry of Agriculture and Farmers Welfare said in a statement.

The country is the world’s largest exporter of rice. 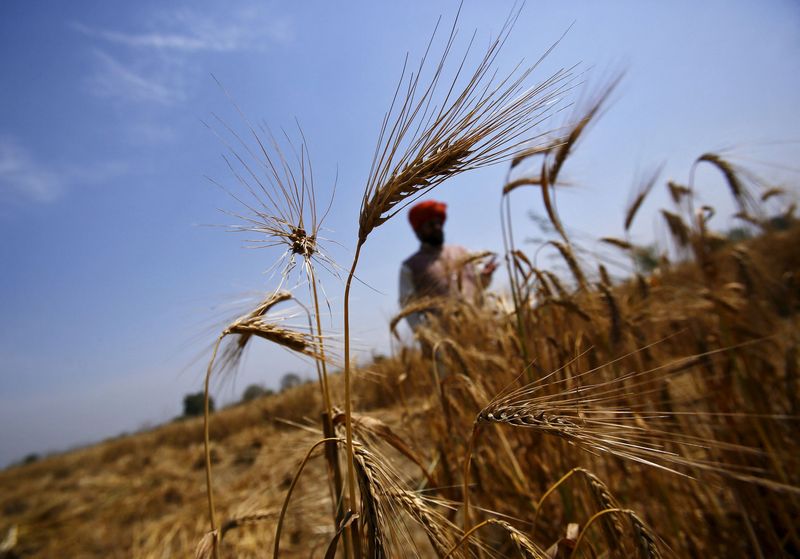