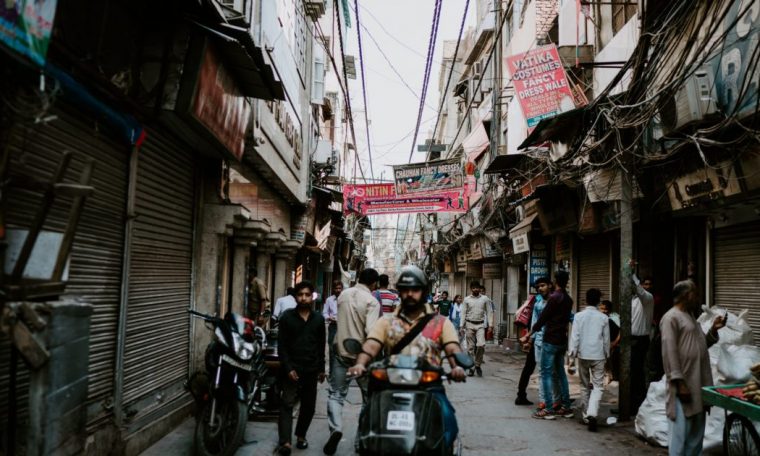 Some states in India have started easing restrictions as the country on Saturday (05.Jun.2021) recorded the lowest daily cases in almost 2 months. According to the data of the panel, the record was repeated on Sunday (June 06), 101,232 new cases were reported in 24 hours Worldometer.

The country’s capital New Delhi allowed the reopening of business on alternate days. Offices can also function, but with 50% of the maximum capacity. the information is from the agency Reuters.

Hospitals in the Indian capital experienced a crisis in supply of oxygen and beds in May, when the country experienced a strong wave of the pandemic.

On 19 May, India became the country with the highest number of COVID-19 deaths in 24 hours in the world. Second official government dataThere were 4,529 deaths in 1 day, a number that surpassed the previous record of 4,475 deaths recorded by the United States on 12 January.

As reported, this Monday, Indian stocks ended higher driven by the reopening of the economy Reuters.

India is the second country in the world to have more Covid-19 deaths after only the United States. There are 349,293 victims in the Asian country and 612,370 in the United States. data are from panel Worldometer, Updated this Monday (June 07) at 11:45 am.