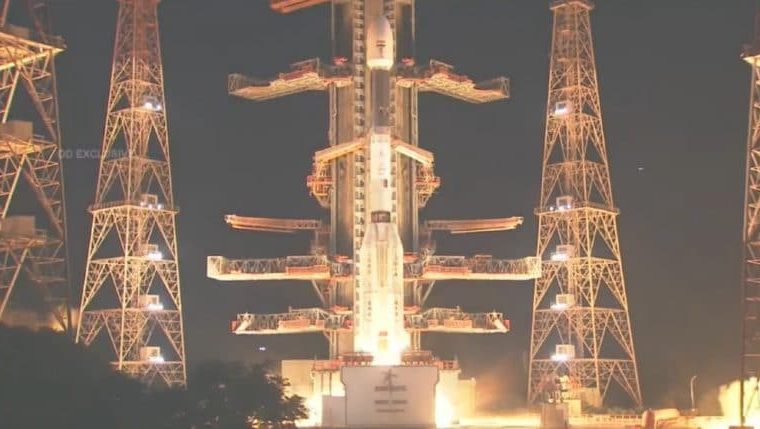 A technical failure in the firing of the third stage of a rocket from India resulted in the loss of an observation satellite that the country’s space agency was trying to place above Earth’s orbit.

The launch started as expected and the GLSV rocket accelerated into space. Typically, today’s rockets use two stages, the first being mostly powered by the atmosphere, while the second, with less power, caters to the rest of the space. Depending on the weight and size of the cargo, a third stage is required, as in this case. It is kept in a cryogenic state and is activated only for the last part of the journey.

It was the third stage that failed to accelerate to propulsion and failed to reach Earth orbit.

The rocket crashed, and the one that was carrying the EOS-03 observation satellite was lost. The satellite was to monitor India and send real-time information on agricultural production monitoring, climate updates and natural disaster anticipation.

With this fall, the record of 14 successful releases by the Indian agency was broken. The last failure was recorded in 2017, when a rocket carrying another satellite also failed to complete the journey.

See also  MT Sarkar visits USA to learn about an irrigation project that is a world reference :: Agribusiness News