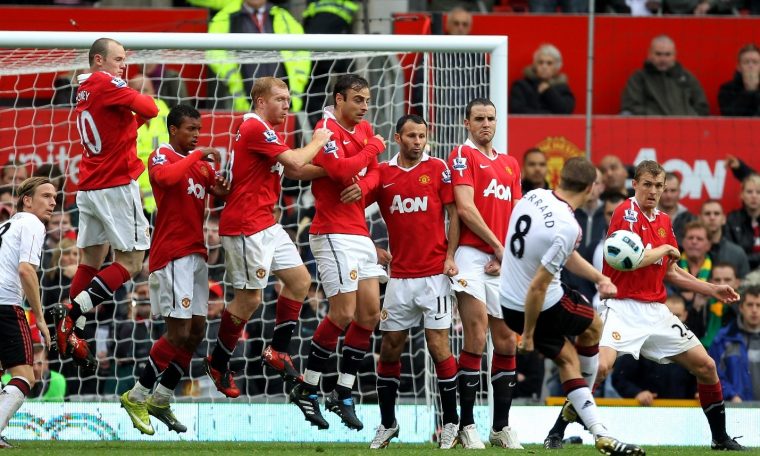 There are not so many better views in football than a free-kick specialist placing the ball in position, judging the wall and eventually connecting impeccably to send the ball flying into the back of the net.

The direct free-kick is an art that needs to be honed with patience and practice throughout the years and just as it is yet to be absolutely appreciated in modern game that is mostly measure by the statistic of player in their ability to carry their team though goals or assists but that could not have been the case in the era before the current crop of players where the freekick takers are well celebrated.

Currently, many people write off the luxury of the freekick ability as opposed to a necessity, however, a player who can threaten from dead-ball situations on a regular basis is well appreciated by their coach and they are well revered. More so, sending a dead-ball into the top corner of the goalkeeper’s net from 30-yards or more is not down to luck alone, it takes precision and techniques. Some of the best players in history Premier League history built their reputation on being able to bend the ball past a goalkeeper.

It’s not a doubt that a league that has produce some prominent talent throughout the history of the game would have some artistic footballer among their rank. Even the likes of Eric Cantona, Thierry Henry, Didier Drogba all graced the field of the English Premier League while leaving their legacy behind for generations to come.

It doesn’t matter if its Lionel Messi’s beautifully-placed near post curled effort or Roberto Carlos’ physics-defying stunner from 30 yards, free-kick will always be one of the most beautiful effort in football, and luckily, Premier League has had plenty of legendary free-kick takers over the years.

The league has had their share of enjoyment as they have witnessed arguably some of the best free-kick takers in the history of the game. Moreover, below are the best of the rest in the Premier League as we take a look at the EPL’s greatest free kick takers in history. 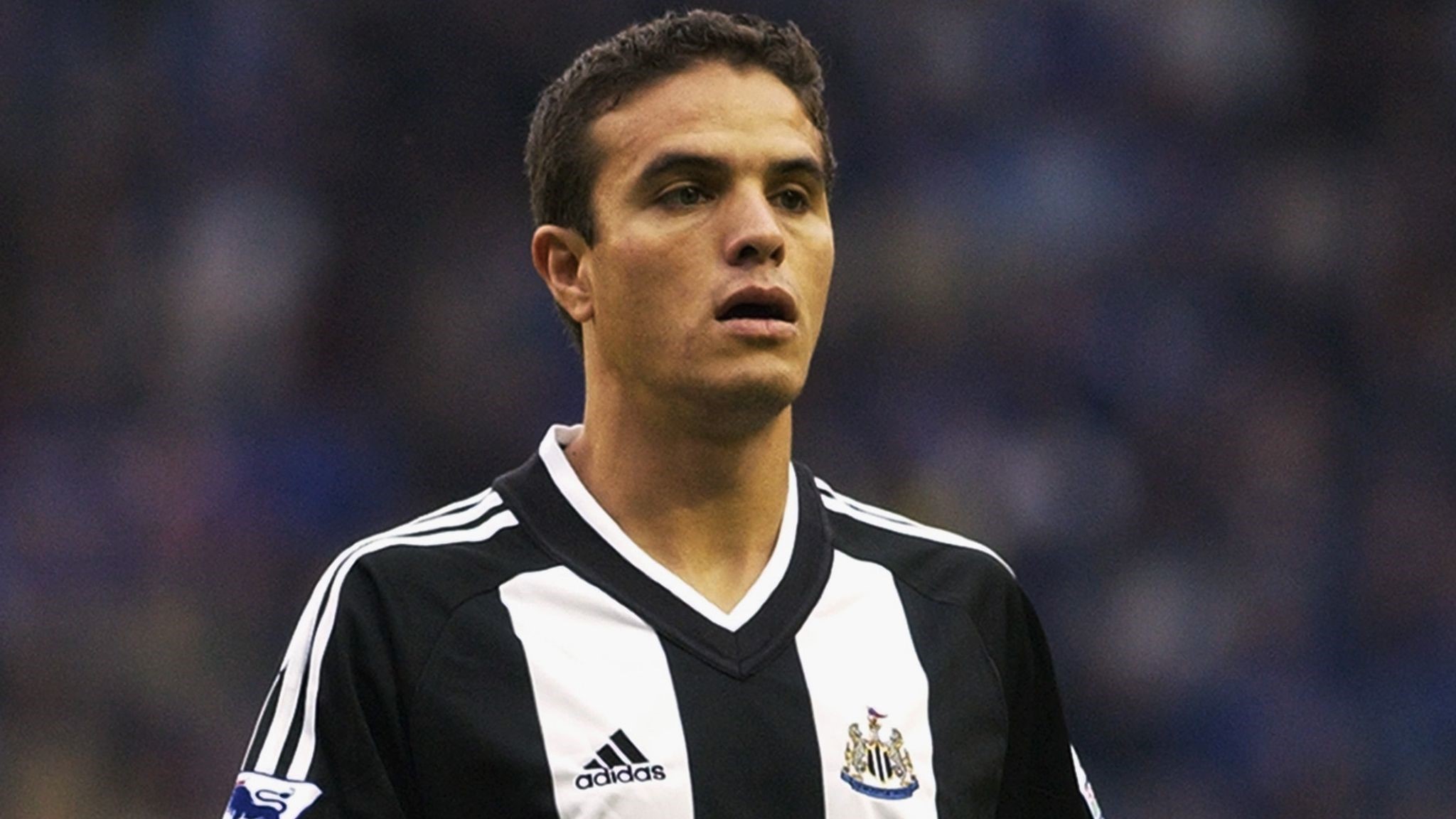 For a player that had his 50% of his goal for Newcastle United from freekick should tell the world of his prolificity. The French international had just 22goals for the magpies in his time at St James Park with 11 of it been a freekick, no player could match the simplicity of such stat, not even Juninho who have scored the highest freekick in history of the game.

Laurent wasn’t always the best attacker on the field but he is surely the most dangerous from the dead ball situations, he was a completely different player. Right flank, left flank, near post, far post; no situation was beyond Robert to convert a free-kick. 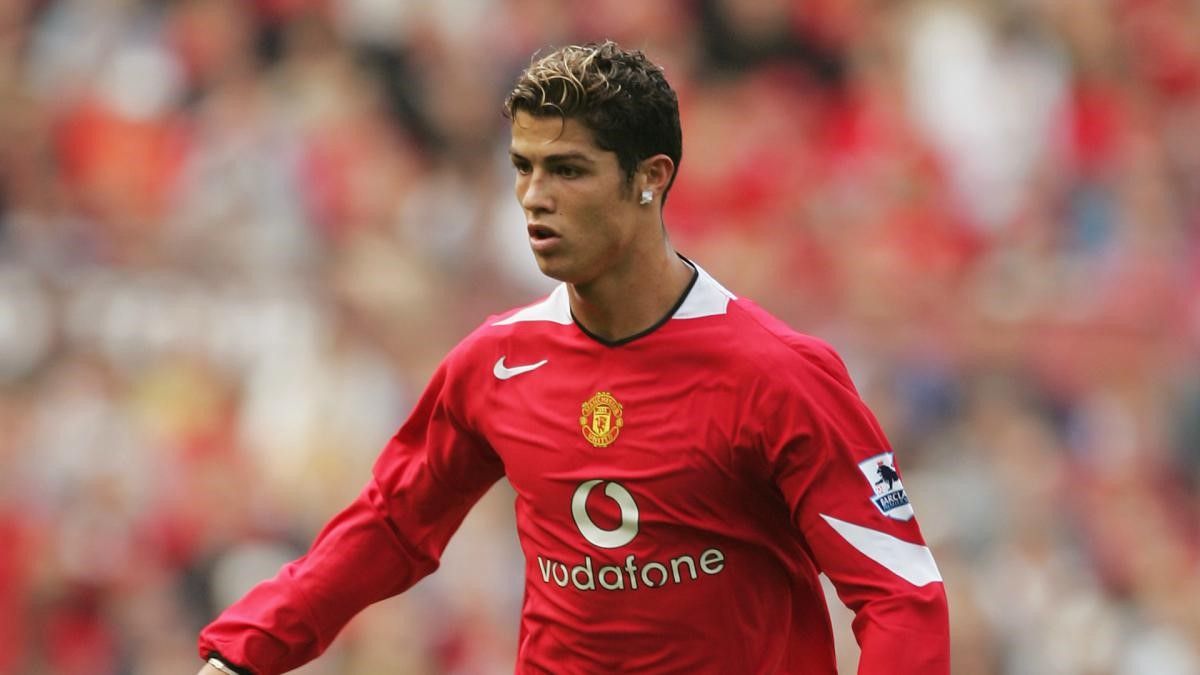 Cristiano ticks all the box during his spell at Manchester United, from goalscoring, dribbling, pace trickery and many more. It depend on what Ronaldo had captivate his fan with, but the been among the prolific freekick taker in Premier League history is not by a small feat as the league itself had produce scintillating talent from all perspective in all ramifications.

Hell, he even went ahead to create a new box with his own ‘knuckleball free-kick technique’. Although, the Portuguese attacker managed to rack-up just eleven freekick goal in his Manchester United days but the forward went ahead to score 57 direct free kick career goals while he is the most prolific goal scorer in history of the game.

The Portuguese genius is a joy to watch taking the free kick.  The mere image of Ronaldo in his trademark CR7 pose just before taking a free-kick always send a chill of fear to the heart of the opponents.

However, with his trademark freekick style, the prolific freekick, it took him all forms of the freekick which included everything from under the wall efforts to a 30-yard screamer, through the banana kick etc. to score his 11 freekick goals in Premier League.

However, among his eleven freekick goal, the genius Portuguese will be remembered for his freekick goal against Portsmouth in January 2008. A free-kick which turned the goal goalkeeper to a brilliant photographer as he was frozen to the spot and has since been regarded as one the best, if not the best freekick in Premier League history. 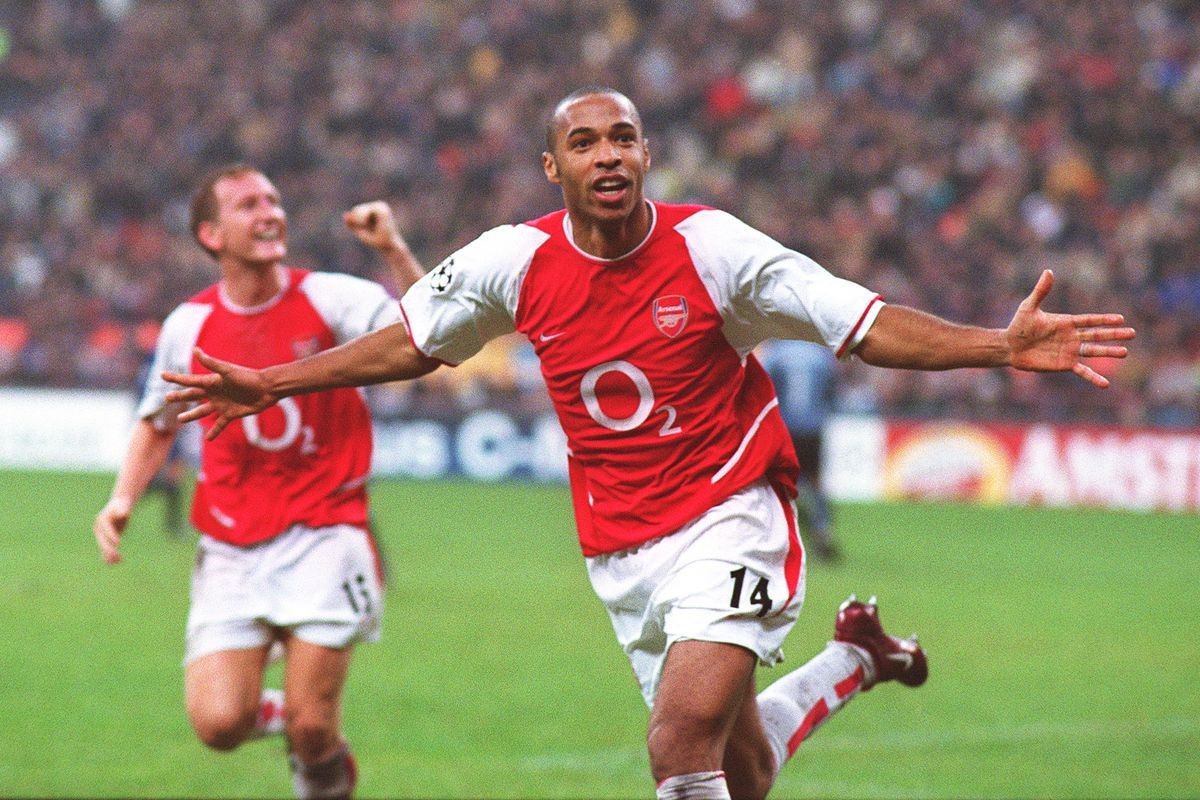 Will probably be remembered as one of the greatest prolific goal poachers in history of Premier League as the French forward scored over 200 goals for the North London team during his 5 years spell at the Highbury/Emirate stadium. But to add to the opposition’s bane, the French international was also a great free-kick taker and scored 12 free-kicks goals during his time with the Gunners.

Henry’s free-kicks was so special was because of his awareness, cheeky and relatively quick technique that ensure that the ex-Arsenal forward made taking a free-kick look easy, but it wasn’t just about deceiving the opponents. 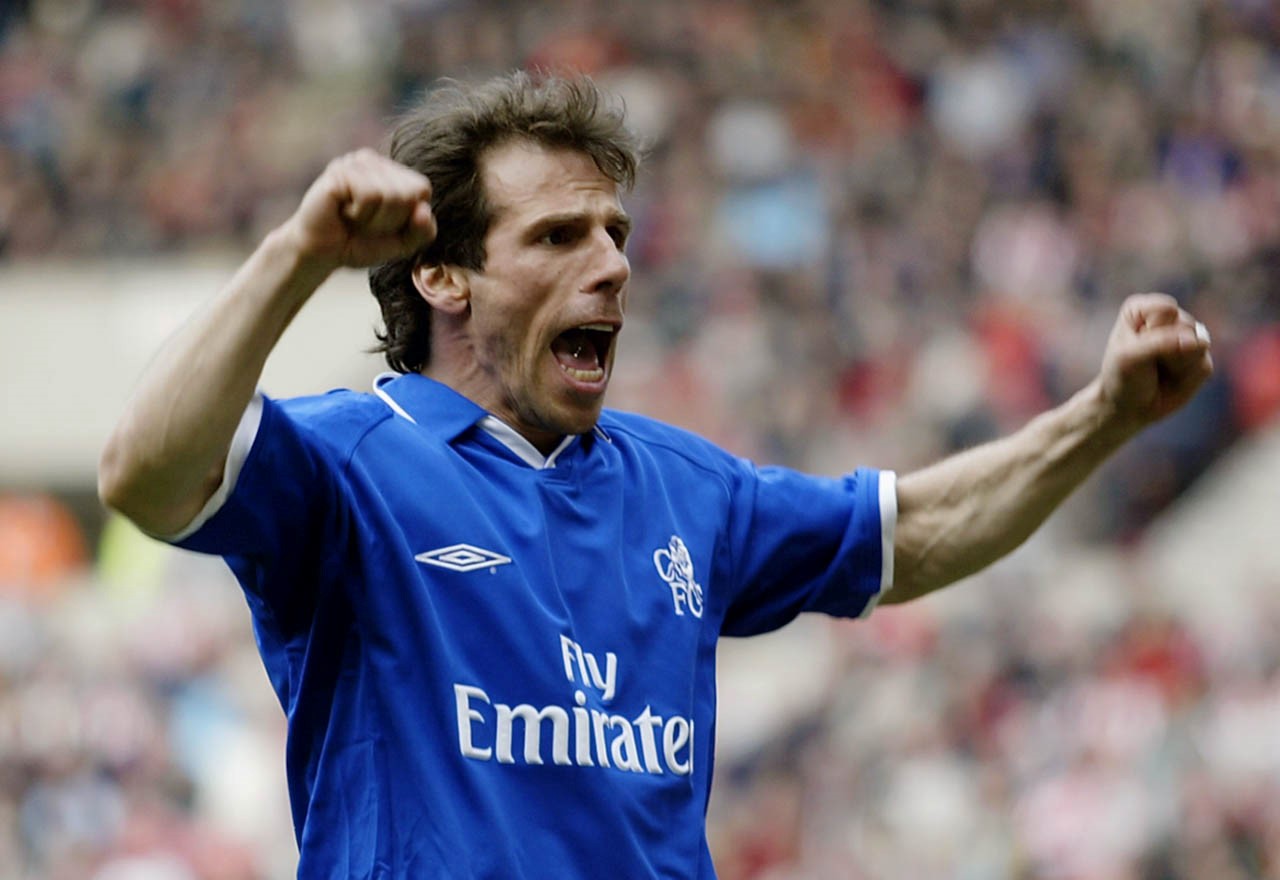 Was once called the magic box by the lover of the west London club’s fans, because of his creativity, skill, trickery pace and entertaining nuance that he display throughout his stay with the blue, often considered one of the Chelsea’s best player ever. The Italian was an art in every bit of his game and taking freekick was just one the artistic fling he possesses.

The Italian magnifico learn to understand the dead ball creativity from one of the footballing god himself, Diego Maradona at Napoli and he however since then took it to the next while he was at Chelsea as he curled-in 12 goals from freekick for Chelsea during his spell at the Stamford Bridge. Chelsea may have seen many free-kick specialists over the years but no one comes close to Zola Without a rival and with less competition, while blazing the competitor apart for the top spot in the freekick specialist, David Beckham take the spot of the greatest freekick taker in Premier League history with 18 goals scored during his stay at Old-Trafford. The ex-Manchester United’s number 7 will be remember for his freekick techniques for generations to come. And apart from the best in EPL history, the ex-England captain is one of the best freekick taker to ever grace the game with 65 freekick goals.

Beckham was an aura and joy to behold with his technique as he generated a curl on the ball to take it away from the goalkeeper, while it might bend over or beside the wall and it wasn’t a fluke. He worked on his free-kicks for hours after training by using a tire in the corners of the and it certainly paid off.