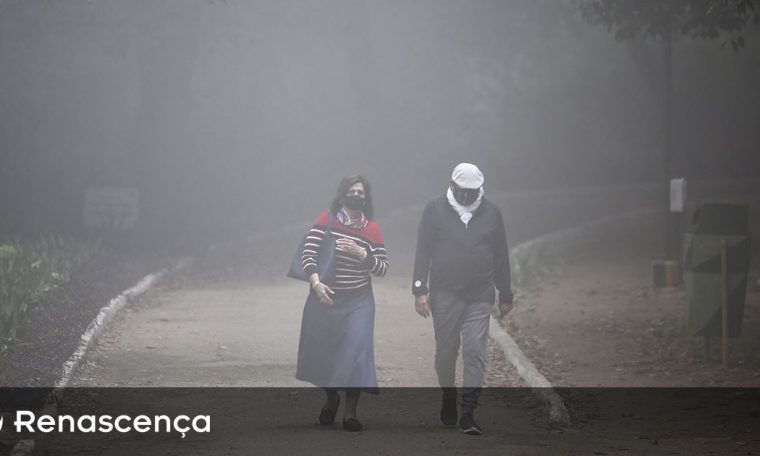 A report released by a group of US researchers suggests that air pollution can reduce the life expectancy of Indians by about 40%.

More than 480 million people live in vast areas of central, eastern and northern India, including the capital, New Delhi, and face high levels of pollution, indicating that Report prepared by the University of Chicago Institute of Policy and Energy (EPIC, its acronym in English).

“India’s high levels of air pollution have increased alarmingly over time in the country, pointing to a significant worsening of air quality in India’s western state, for example,” the report released on Wednesday said. Maharashtra and Madhya Pradesh State.

The NCAP aims to reduce pollution by 20%-30% by 2024 in the 102 most affected cities, including reductions in industrial emissions and vehicle exhaust, stricter regulations for the burning of transportation fuels and biomass, and dust reduction.

For the third year in a row, New Delhi was the world’s most polluted capital in 2020, according to IQAir, a Swiss conglomerate that measures air quality levels based on concentrations of lung-damaging air particles, known as PM2. known in.

However, confinement after the Covid-19 pandemic last year allowed residents of the Indian capital to breathe the cleanest air on record during the summer.

The same IQAir ranking the world’s most polluted cities, India appears with 35 on the list of 50.

To arrive at the average life expectancy figure, EPIC compared the health of people exposed to different levels of pollution over a long period of time and applied the results to different locations in India and elsewhere.