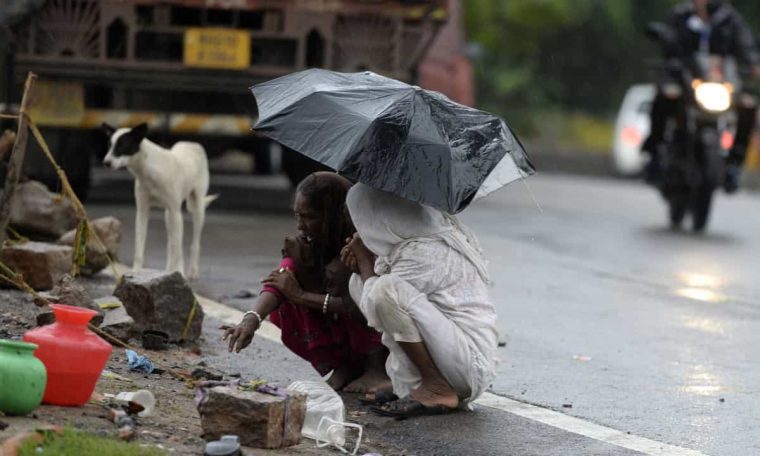 After heavy rains lashed India in recent days, police in Hyderabad, the capital of the southern state of Telangana, decided to sound a red alert on Sunday, advising people to avoid non-essential travel.

The officials’ warning comes after heavy rains on Saturday caused flooding and inclement weather forecast for this Monday. Hyderabad Police urged, “In view of the forecast of heavy rains, the public has been urged to avoid non-essential travel and be aware of the weather forecast before stepping out.” “You must take all precautions in and around your homes as well,” he added.

In a bulletin issued by the India Meteorological Department (IMD) on Sunday, it has been said that there is a possibility of thunderstorms at most places in Telangana on Monday as well.

According to Indian news site news minutesTraffic and public safety agents were deployed for night operations, equipped with waterproofs, adequate footwear and disaster management equipment, with the National Disaster Response Force on alert.

According to a government official, it should be recalled that the Indian territory of Kashmir on Saturday recorded at least 16 deaths following sudden rains and major flooding during the annual Hindu pilgrimage to the Amarnath cave shrine.