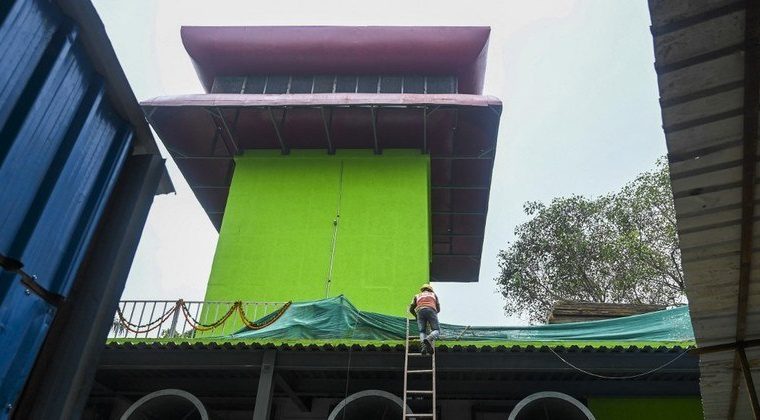 India’s capital New Delhi has inaugurated the first air pollution control tower. The structure was built with the aim of reducing air pollution, which is responsible for thousands of premature deaths annually. But some experts believe that the investment required to make the system work is not worth it.

According to project engineers, 40 giant fans in the 25-metre tower will pump 1,000 cubic meters of air per second through the filter, halving the amount of harmful particles within a square kilometer radius.

One of the problems is the high cost: $2 million was spent on just one tower. Cleaning the air throughout the city would require a substantial amount of public money, which could be spent on refining pollution sources such as cars and industries.

In any case, it is a huge problem in the Indian capital. According to the website Phys, the concentration of deadly pollutants in the air of Noka Delhi regularly exceeds safe limits by up to 20 times, especially in winter, when 20 million residents are covered in a kind of toxic fumes.

A study found that in 2019, more than one and a half million Indians died due to causes caused by air pollution. And about 17,000 of those and 500 cases happened in the capital alone.

For now, the tower is just a way to assess whether this type of system can be expanded in the future. we watch.