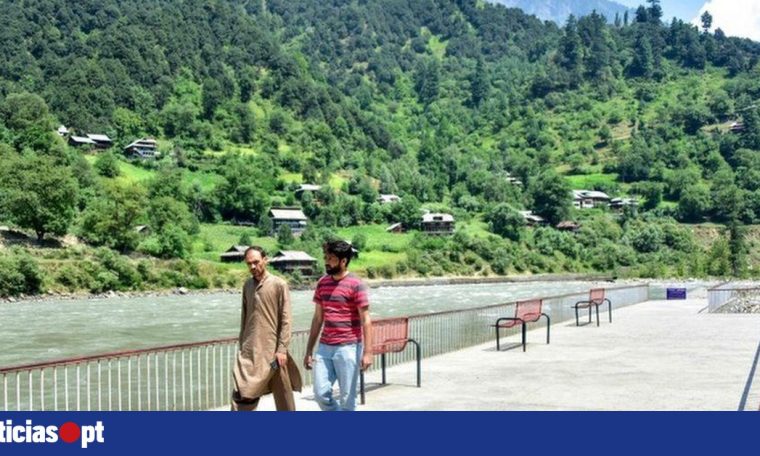 India’s prime minister yesterday pledged to return “state” status to Kashmir, which was withdrawn in 2019 when New Delhi decided to revoke the special semi-autonomous rule that the region had for decades .

Regional party leader Jammu and Kashmir Altaf Bukhari quoted international agencies as saying, “Narendra Modi assured us that a roadmap will be established for the elections.” The Prime Minister also said that he was committed to restore the state.

On August 5, 2019, India’s Hindu nationalist government led by Modi passed a decree revoking the special status of the state of Jammu and Kashmir and announced its division into two Indian “territories”.

This was the biggest change in the state since 1950.

At the time, New Delhi justified that the measure was necessary to promote the development of a region marked by border conflict and the emergence of an armed rebellion.

Kashmir, the area disputed by India and Pakistan, has been a subject of controversy since the partition of the British colonial empire and the creation of two “neighboring” countries in 1947.

The Indian government’s decision to annul the status of mostly Muslim Kashmir has increased tensions between New Delhi and Islamabad.

India and Pakistan have fought three wars since their independence in August 1947. Two of them began with the question of Kashmir, a region that was divided in two but claimed by both countries and which has also given rise to several minor conflicts.

The commitment adopted by New Delhi today is being seen as one of the biggest steps towards peace in a region that has lost its own constitution, flag and the right to territorial citizenship.

Along with the revocation of the special semi-autonomous regime and “state” status, there was also the imprisonment in the region and severe restrictions on communications, as well as the detention of many local leaders.