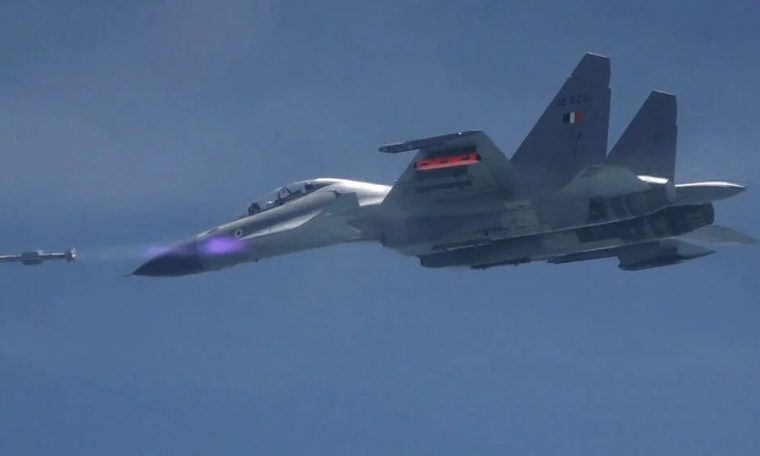 The estimated value of the contract is approximately US$382.96 million and includes the supply of associated equipment. The Astra Mk-I missile will be used by the Indian Air Force (IAF) and the Navy.

The contract falls under the Design, Developed and Manufactured in India (Indian-IDDM) category, with the Astra Mk-I being designed and developed by the Defense Research and Development Organization (DRDO).

DRDO developed Astra based on personnel requirements issued by IAF to meet the requirements of BVR and hand to hand combat and reduce dependence on foreign sources.

With the successful test-fire of Astra conducted on Su-30MKI jet in 2019, integration of Astra missile with IAF’s Su-30 MKI multirole fighter has been completed.

According to the ministry, the integration of the missile with other IAF fighter aircraft including Tejas light combat aircraft will be done in a phased manner.

Apart from the IAF, the Indian Navy will integrate the Astra missile in its MiG-29K fighter jets.

The ministry said in a statement: “The transfer of technology from DRDO to BDL for production of the Astra Mk-I missile and all associated systems has been completed and production is underway at BDL.”

The new contract will support the development of infrastructure and testing facilities at BDL.

In addition, the project is expected to create opportunities for Micro, Small and Medium-sized Enterprises (MSMEs) in aerospace technology for at least 25 years.