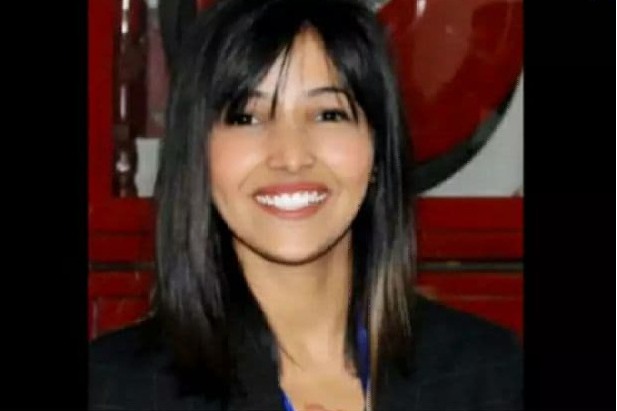 Software companies and tech companies give massive incentive gifts to those who see flaws in their products. IT giant Microsoft has also recently given a big gift to an Indian girl. Aditi Singh, 20, who noticed a bug in her Azure cloud computing software, paid Rs 22 lakh. Aditi Singh found an error in the Remote Code section of the Azure cloud system.

Aditi’s hometown is Delhi. His dream is to study medicine. But due to not getting a better rank in medical admission, he turned to ethical hacking. It soon mastered code languages ​​and reached the level of bug spotting in the products of major IT companies.

The Delhi girl immediately noticed a bug in the Azure cloud computing system two months ago and immediately reported it to Microsoft. Aditi revealed that hackers can easily infiltrate cloud systems using this error. Microsoft confirmed this error for a while… and then gave Aditi a huge bounty.

Aditi has identified several bugs so far. It found flaws in the products of companies like Paytm, Tic Tac, Facebook, HP and Mozilla and brought them to the attention of those companies. However, Aditi revealed that Microsoft’s award was the biggest.