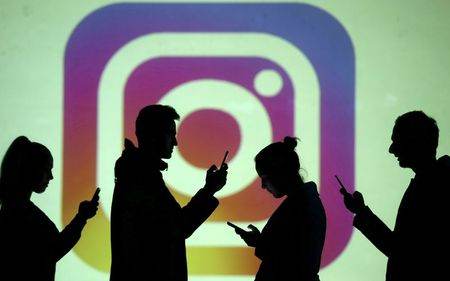 CEO of instagram, Adam Mosseri, said this Thursday (9) that the platform plans to return the chronological feed from next year. The statement was made during a session in the US Senate, where Mosseri was asked by lawyers about the app’s impact on the mental health of young users.

The previous version allowed users to sort publications chronologically instead of ranking according to the platform’s algorithm.

The change has raised concerns about how the algorithm forces users into harmful habits, such as eating disorders.

“We’ve been focusing for a few years on how to give people more control over their experiences. One idea we’ve tried publicly is called Favorites, where you can choose a subset of those The ones you want to appear at the top of the feed. Another one we’ve been working on for months is the chronological version of Instagram. I just want to have a specific month to report on. But now we’re on the first quarter of next year Looking at it,” said Adam Mosseri.

Mosseri recognized the need to update and regularize the role to keep people “safe online”; In addition to adding the need for more tools for parents to have more autonomy over minors on the platform.

*With information from Anna Gabriella Costa