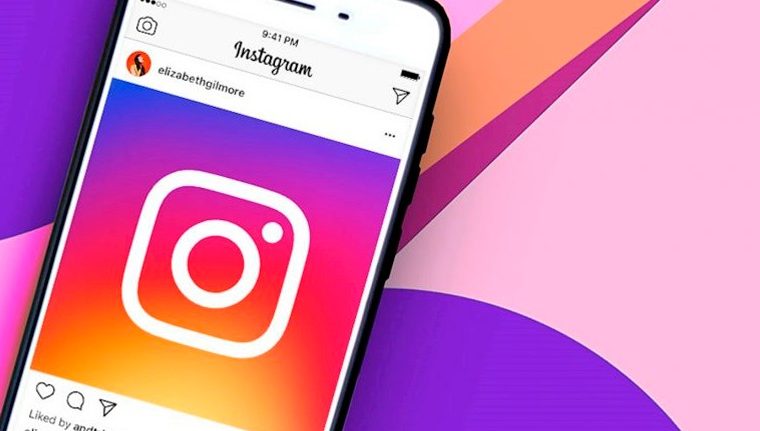 Instagram may plan to return with a very controversial decision made in 2019 Remove number of likes in publications Built on social networks. Below each photo or video, the user can consult the exact number Likes Was near that post.

However, the application removed this view and performed an “approximate” which only indicates that the publication had thousands or millions of likes. Only the authors of the publication can see the actual number Likes That was a photo

Now, however, developer Alessandro Paluzzi has released some prints on his profile on Twitter, suggesting that Instagram may return to show the total likes in a publication, not only for the author, but everyone who viewed the photo for.

According to the images, the user will be able to define whether the publication will show the number of likes when publishing the content. In addition, it will also be possible to define a default behavior for this in application settings.

The update will also introduce a new feature in the privacy settings area of ​​the app. According to Paluzzi, the current option “tag” will be replaced with “publication” and it will be in this screen whether the user can configure whether the number of publications should show Likes.

However, as of now, the social network has not commented on the matter and we do not know, in fact, if this update will come to users of the application or when it may.