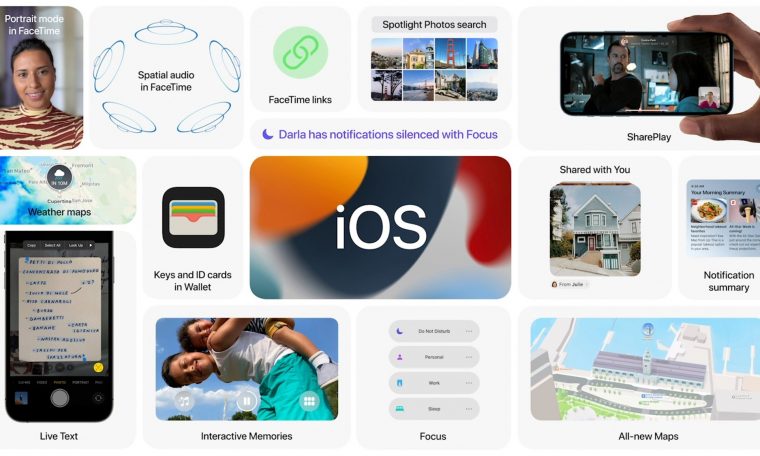 The Cupertino company has once again kick-started its WWDC launch conference with the presentation of a new version of the iPhone operating system, iOS 15.

Apple’s video calling application will be a lot more interactive with iOS 15. In addition to supporting the new display modes (Portrait and Grid modes), FaceTime will allow you to schedule video appointments with loved ones. Users will be able to send invitations to their contacts to find themselves on the application. The “FaceTime link” can be sent to Android users, but can also be sent to PCs via the web. By opening up its video conferencing app to other users, Apple is trying to compete with Zoom and Teams in a way, but these new features aren’t within FaceTime itself. 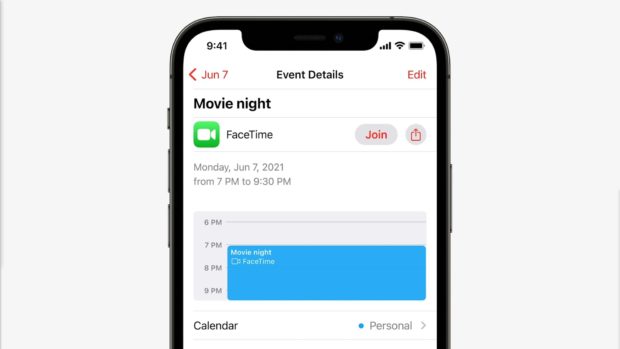 Users will actually be able to take advantage of a new feature offering a new form of interactivity within FaceTime: SharePlay. With the latter, users will be able to watch movies and series in streaming, but also listen to music remotely with their contacts during FaceTime video calls. The function will obviously be compatible with the Apple TV and Apple Music apps, but also with Disney+, Hulu, and others. However, Netflix does not appear in the program. 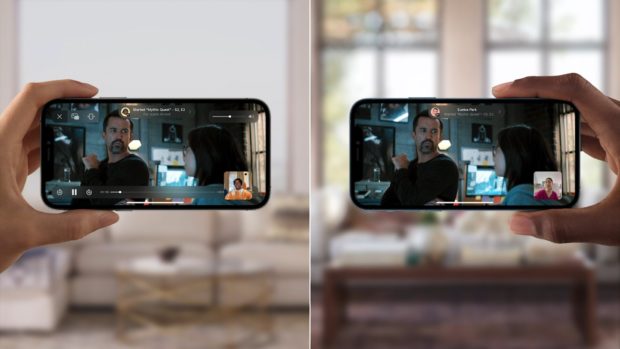 Lastly, the application will also be compatible with spatial sound. 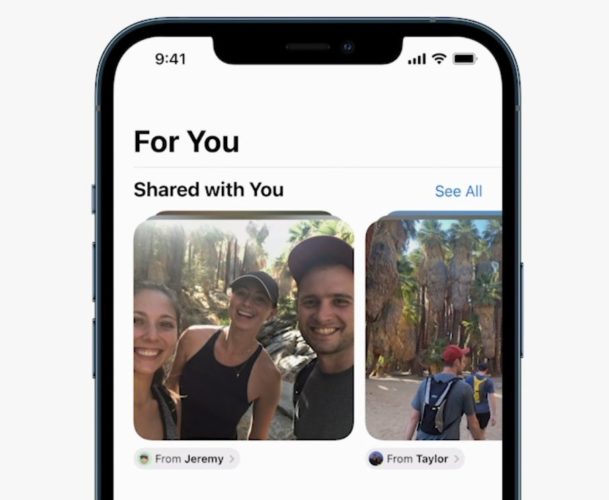 iOS 15 will also be an opportunity for Apple to make some improvements to its messaging application. There was nothing revolutionary about the program, contrary to rumor, but iMessage still improves file sharing.

Photos sent through the application will appear differently in “Collage” format. In addition, the “Shared With You” tab will make it easier for users to find content that a contact has sent you, as Facebook already offers on Messenger. 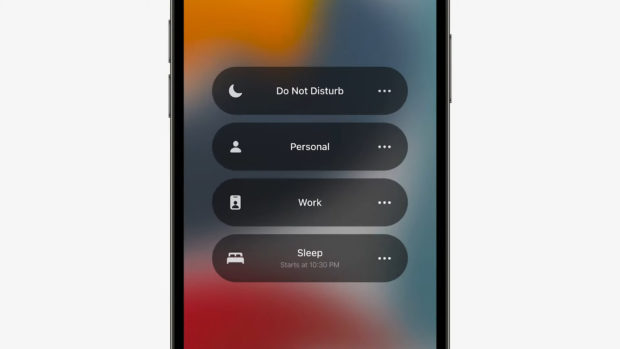 Apple is looking to improve notifications with iOS 15, which is why it will be possible to group notifications by category. Thanks to the “Focus” function, users will be able to configure the display of notifications according to the time of day. When you’re at work, you can arrange to receive work-related notifications only from the Work app. Conversely, in the evening, you can choose to receive alerts only from certain social networks.

Plans get a makeover

The technology company continues to improve its mapping application with iOS 15. Thus the application will benefit from improved 3D transcription of buildings and complex intersections to facilitate understanding of the road while driving. 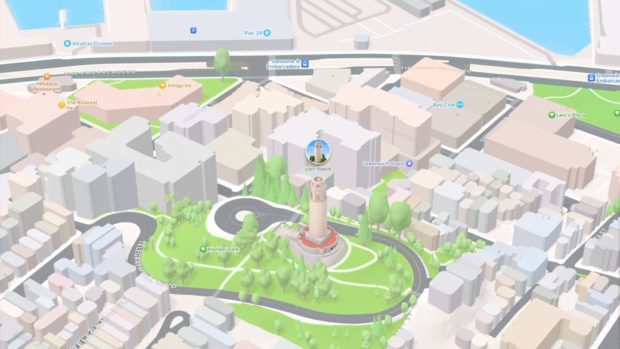 Another innovation, the plans themselves offer the world. Apple now offers the equivalent of Google Earth, namely an interactive globe of the world. Users can get an overview of cities including commercial signs, buildings, roads etc. 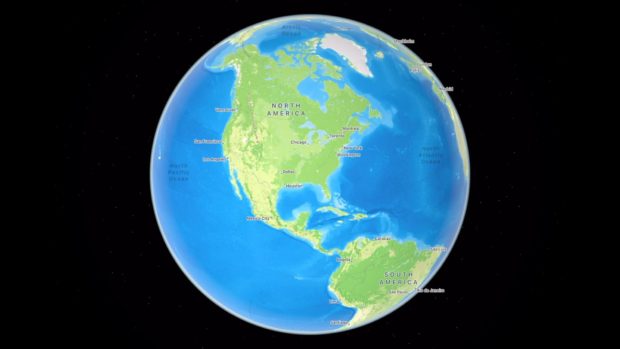 Navigation is also gaining traction, at least for some cities. Road signs will be displayed on the roads, but also the sections reserved for buses. 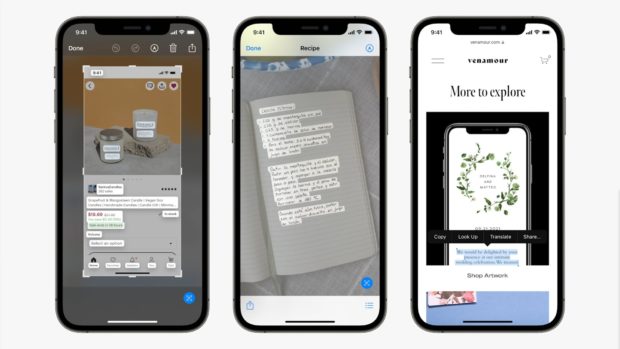 A future version of iOS will make searching for your iPhone more efficient. For example, it would be possible to search for text that appears on a picture.

READ  US astronauts cast their ballots from the International Space Station 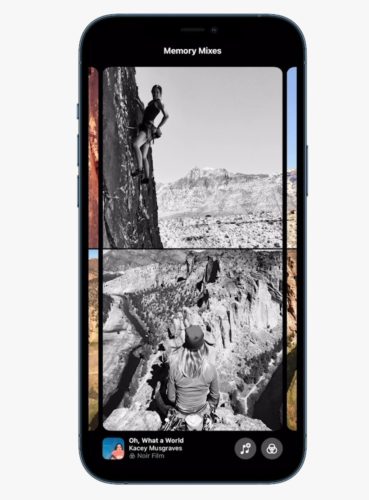 Apple wants to put more memories in the spotlight. That’s why iOS 15 will offer to watch your memories on Apple Music with specially selected songs, just to strike a chord. Users will be able to edit the music selection of memories.