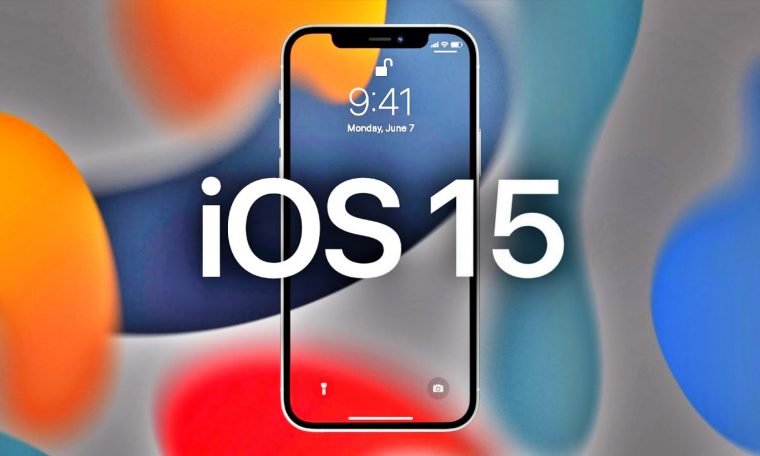 iOS 15 was announced by Apple in June with a lot of interesting features, and Apple did a little triage during beta testing, so the important SharePlay feature won’t be released from day one.

iOS 15 brings via SharePlay the ability for people to watch movies or series with other friends using FaceTime from the on-demand video streaming platform, but it looks like the system has yet to be released publicly enough. Not officially ready, so it won’t be part of the final version introduced in the fall.

We’re excited about the high level of enthusiasm we’ve seen from the developer community for SharePlay, and we look forward to bringing it to users so they can experience your apps with friends and family in a whole new way.

We appreciate how many teams have worked hard to create the SharePlay experience, and to make sure your development doesn’t stop, we’ve provided a SharePlay development profile that lets you access group activities via APIs. will allow GroupSessions to be created and received successfully.

If your team wishes to submit an update to your application for the initial launch of these platforms, please remove GroupActivities. We’ll guide you when SharePlay is re-enabled in a future developer beta, at which point we encourage you to include GroupActivities in your code. “

See also  From lunch with Steve Jobs to the launch of Kindle, why Amazon created an e-reader