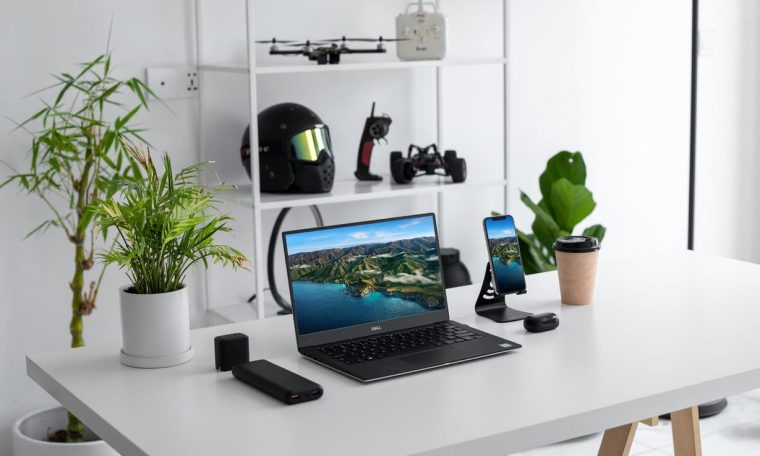 The average person has access to ten different devices within a home – according to Statista. That could include Alexa, Google home, cell phones, TVs, Bluetooth speakers – the list of devices Americans have access to feels endless. There’s one device we all know we can’t live without, our cell phones, and the average American spends 297 hours a year glued to it.

We place such a high value on these devices that we’ve come to be unable to live without them – yet sometimes, we live without them. In 2020, 70 million smartphones alone went missing from their beloved owners. We dread to think about how many Apple Airpods vanished into thin air.

Considering these devices we’re so deeply attached to are easy to break, lose, or are prone to theft – we’re going to explore whether tech insurance is worth it.

The Cost Of New Devices and Insurance

Before we reveal the average cost of tech insurance, it’s worth talking about the average price of new devices on the market. We’ll dwindle it down to cell phones and laptops, as they’re two devices most heavily relied on and used by people in the US.

The latest phones from Apple and Samsung were released onto the market for over $900 each. Now, by our calculations, not everyone is going to have a spare $900 lying around to replace the model with one of a similar value.

Plus, cell phones aren’t depreciating in value as fast as they once were because the technology is now so advanced. Samsung is still selling the Samsung S21 Ultra model on their website for a starting price of $774.90 – its original release cost was over $900 in 2020. As you can see, the value doesn’t drop that much anymore. Plus, the S22 is expected to be well over $1,000.

Laptops are a whole different ball game for a top-of-the-range model. The only difference is that people keep their laptops for years longer than phones. On average, a person trades in their cell phones every 24.7 months, according to CNBC. That’s the average length of a contract, which people prefer to take out nowadays. Laptops stay within a home for three to five years but are more likely to depreciate in value.

Still, the initial cost of a new Macbook Air, for example, will set you back well over $1,000 – meaning you will want to keep an eye on the warranty as Apple sometimes has a less than perfect reliability reputation. Propaganda will tell you it’s Apple trying to get you to buy a new model, but it’s more likely the technology inside isn’t built to last as it is with other models.

There are significant differences between which perils laptop insurance covers and what warranty covers. Internal malfunctions aren’t, but accidental damage is, as is theft, vandalism, fire. The kinds of things that the manufacturer can’t be held accountable for. Macs, despite their delicate designs, are robust, and can be made more so with cases. However, insurance secures it more.

What’s Included In The Cost?

The policy you select will decide what’s included – but we’d recommend going for the most comprehensive cover possible. Some providers will offer cheaper insurance packages that only cover stolen or lost devices – rather than damage, whether that’s accidental or not.

The precious devices we own can find themselves in the most precarious situation. Dropped down the toilet, dropped in the bath, lost at sea, left on a plane, the list of mistakes we make that lead us to part ways with our beloved devices are endless, so any expert will recommend a package that covers nearly every occasion possible.

The Question Is, Is It Worth It?

Well, there we’ve said about how 70 million mobile devices went missing last year – that’s one statistic that should support the need for cell phone insurance. But how about the fact that Gartner found that a laptop gets stolen every 53 seconds?

For that reason, the answer is yes, insurance is absolutely worth it but through the right provider. Be wary of getting sucked into insurance policies from the manufacturer themselves as they’re not always crystal clear what they’ll cover, and the price is higher. It’s an inexpensive investment that means you won’t have to pay out ridiculous amounts to buy a new like-for-like model.

Do you have insurance for your devices? People commonly take out mobile insurance, but insurance for laptops and TVs, for example, lag behind. You’ll find that a lot of third-party providers offer bundle deals so that you can protect multiple devices on one policy – or you can attach them to your homeowner’s insurance policy. The question is – if you don’t have insurance, will you now look into it?