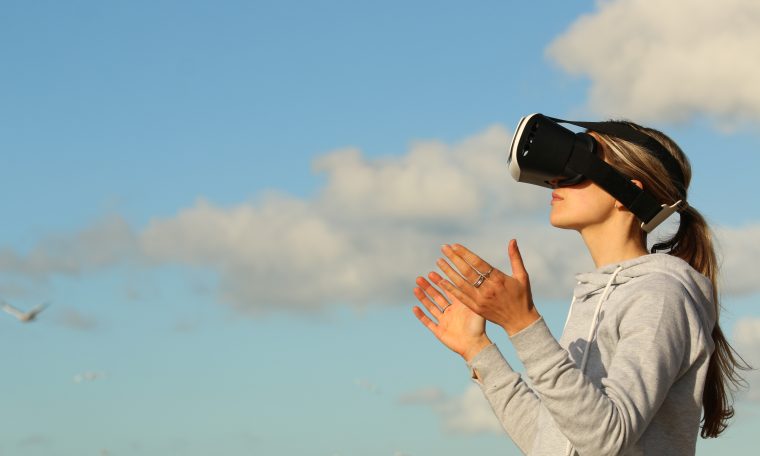 Virtual reality is a technology that has promised a lot and delivered very little, at least up until now. About a decade ago, Oculus launched a Kickstarter campaign so that it could raise the funds needed to develop its first VR headset, the Rift. The company attracted nearly $2.5 million from excited consumers who loved the idea of being able to play games in an immersive digital world.

When it finally went on sale in 2016, it was met with mostly positive reviews, though most tech critics were quick to point out that its $599 price tag would put it out of reach of all but the biggest technology enthusiasts.

While revolutionary, the original Rift still had a long way to go. One of its biggest drawbacks was that it needed to be plugged into a powerful PC to run, making it impractical for many. The Verge even went as far as saying that virtual reality was a technology that was “always almost here”.

After the initial hype surrounding the release of the Rift and competitor products from companies like Samsung, Sony, and HTC, VR has, so far, failed to deliver on the lofty promises that were made by so many in the industry. This is especially true for gaming, where most mainstream and AAA titles are yet to get VR support and players are left with just a small selection of niche games to play.

However, it appears that VR might be about to enjoy a big breakthrough as prices tumble and more attention is focused on it by consumers and tech companies. So could the VR gaming future we were promised in the 2010s be finally on its way?

Hardware is finally catching up. Newer headsets are lighter, can run without being connected to a PC, and have improved battery power, making them much more suitable for gaming.

VR headsets are also much cheaper than they were just five years ago, making them more affordable for an average consumer. This helped Oculus achieve huge success with its Quest, which went on sale for $399 in 2019. Building on this success, its successor, the Quest 2, managed to outsell all other Oculus products less than a year after its launch. 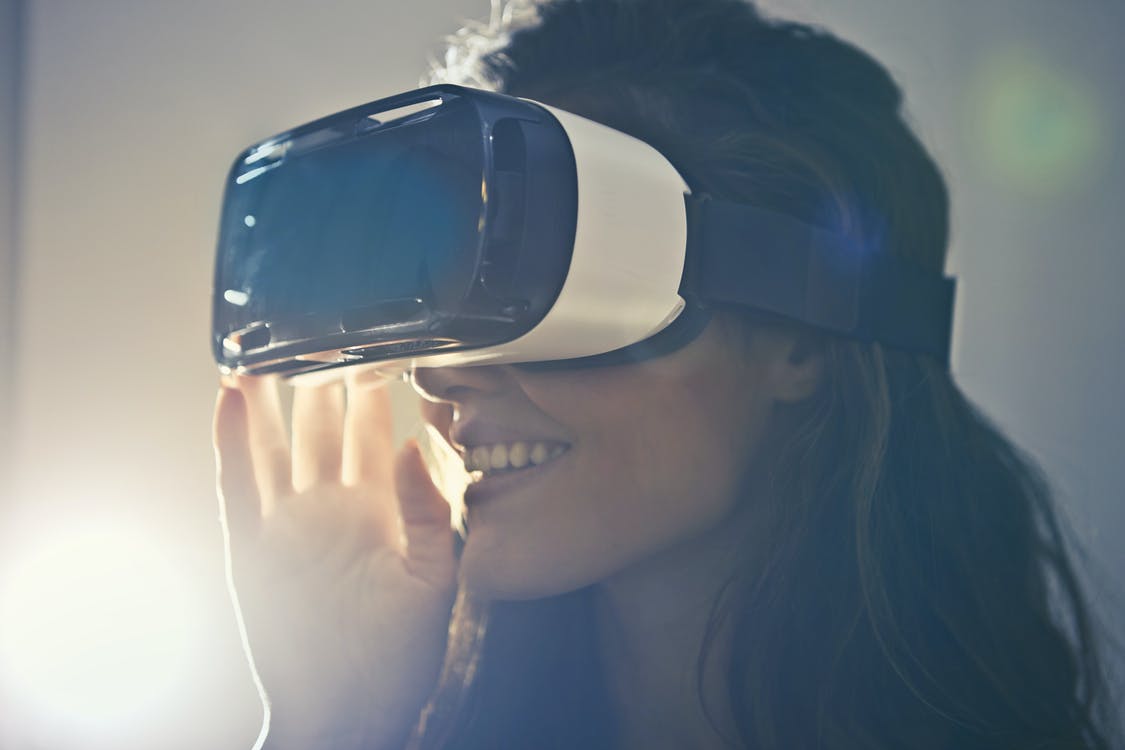 What Could a VR Future Look Like for Gaming?

With the technology finally going mainstream, many more game developers are considering how they can take advantage of the technology.

For some games, it is quite obvious. For example, racing simulator games like F1 202X could use VR to give players an ultra-realistic driver’s-eye-view with head tracking. This has already been achieved with titles like DiRT Rally and Gran Turismo Sport.

We could see VR implemented in online casinos too. There is a lot of competition in this corner of the gaming market, so developers are always looking for ways to make their titles stand out. This is why players looking to pick the right slot need to consider factors like RTP, reel design, gameplay mechanics, and bonus features as there are so many different options. A VR slot game, where players can look around and see an entire gaming floor with other players would create the most realistic online experience on the market and would help casinos to stand out from their competitors.

However, it’s more difficult to imagine how sports titles and shooting games like Call of Duty could work in VR. People need to move around while playing them, which is difficult to do while wearing a headset that blocks your view of the space around you as it means you’re likely to fall over to walk into things.

Therefore, developers will need to get creative for some genres before VR can become the dominant format in all types of games.