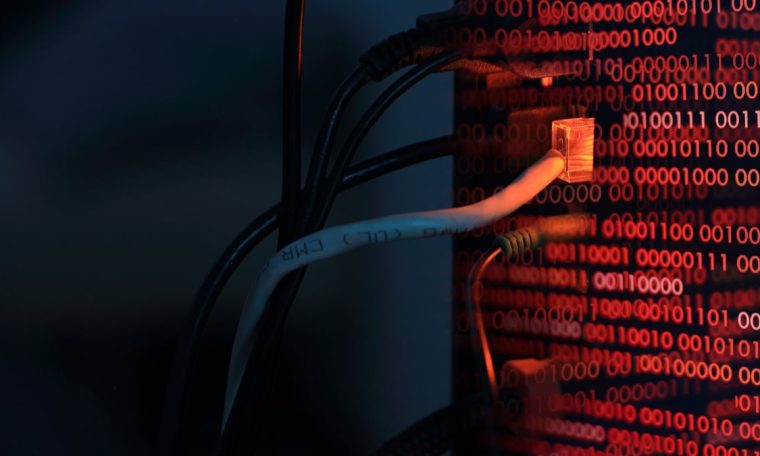 His iPhone was hacked by US State Department officials. There were between nine and 11 people working in Uganda or in conjunction with the Ugandan team. And the spyware used for the attack is the infamous Pegasus, the infamous creation of the Israeli company NSO Group.

It is not known who may have been responsible for the attack. NSO claims that it only sells its programs to government organizations and with the approval of the Israeli government. Theoretically, with your authorization, there would be no way for your program to end up in the hands of hackers working against the US.

The company also says that its spyware cannot target US numbers. In this case, it doesn’t matter: the employees worked with Ugandan numbers.

Pegasus spyware can remotely transfer data from Android or iOS phones and turn on cameras without the owner knowing. It works by a “zero click” attack: it does not require the victim’s cooperation by clicking on links or installing corrupted apps. This is pure attack.

NSO says it will investigate whether its customers are spying and that no one is abusing the system. According to him, Pegasus is to be used against criminals and terrorists. But it has a long list of abuse cases: Amnesty International has already condemned the company, which operates in 40 countries, for human rights violations.

The company is persona non grata in America. It has already been blacklisted by the US Department of Commerce, which places several restrictions on US companies from doing business with it. Apple has already sued NSO, and says iOS 15 is Pegasus-proof.