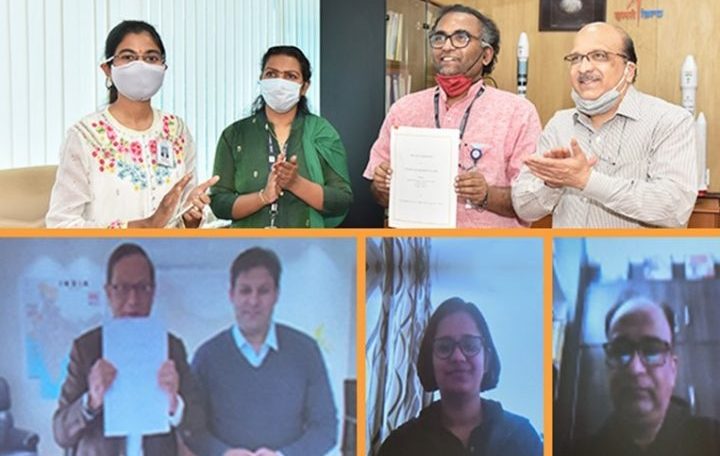 Map My India has announced this on its social media. MapmyIndia has clarified that the project is being taken up under the Atmanbir Bharat scheme of the Central Government. So you no longer have to depend on Google Maps for navigation or other features.

Earlier, Twitter was seen indirectly promoting the indigenous app Ku as an alternative to many celebrities along with the central government. After the Central Information and Broadcasting Department opened its account on Kuo, it was found that more than 30 lakh Indians had downloaded Kuo. WhatsApp has also been given the option of indigenous message. So now that MapmyIndia has been announced as part of the self-sufficiency scheme, many are wondering if this app will actually be able to compete with Google Maps.

The Department of Space has partnered with Mapmyindia, ISRO said. It has decided to enlist the help of indigenous satellites like Navik, Bhuvan for its construction. NavIC is also known as the Indian Regional Navigation Satellite System (IRNSS). It has also been developed by ISRO. Istro has also developed a geo-portal called Bhuvan.

MapmyIndia has all the features of Google. The important thing is that sometimes the confusion caused by Google Maps on showing India’s borders will not happen in MapmyIndia. Because it will show the boundaries of the country that the government has set. Therefore, MapmyIndia has made it clear that India’s integrity will be respected.