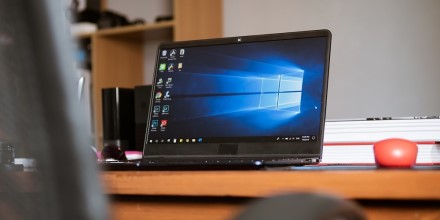 The end of June was marked by good news for Windows PC owners. Microsoft has officially unveiled the new operating system, which will reach users in early October, and will allow all Windows 10 owners to install the update. More details about the upgrade process are now clear.

Since the introduction of Windows 11, it has become clear that Windows 10 users will be able to upgrade easily and for free, but Microsoft has not provided any information about the upgrade procedures for older versions. Such information is now becoming apparent that many manufacturers are already preparing their products to operate with the new platform. Thanks to Lenovo, the situation is becoming much clearer.

According to Lenovo, users of the Windows 7 operating system will also be able to upgrade to the new version of Windows 11, but it will require a completely fresh installation. This means that those who wish to upgrade will not be able to install the update via Windows Update alone and will have to re-download the operating system update.

“Many of our products will be upgradeable to Windows 11. You will be able to upgrade or re-download to computers running Windows 10. To meet the system requirements, Windows 7 users will need to perform a clean install,” said Lenovo said in a statement.

Obviously, Windows 11 will also be available for Windows 7 users, which means Windows 8 and Windows 8.1 users will also be able to upgrade. If you have a computer running one of these platform versions, we recommend that you upgrade to Windows 10 now, and then you can start using the latest version of Microsoft operating system in October. This will allow you to save all the files on your computer.