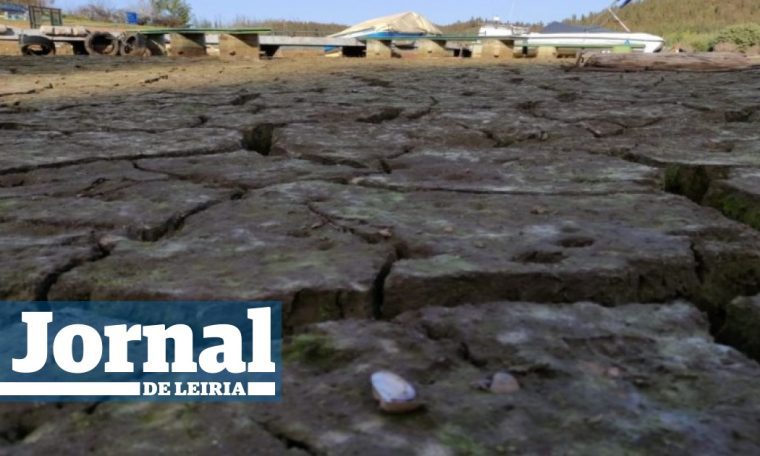 complaining that six young Portuguese, four of them from LeiriaHe did it against 33 European governments, among them Portugal, to the last instance of the European Court of Human Rights (ECTHR).

According to the newsletter of GLAN – Global Legal Action Network, ECtHR announced that the complaint will be considered by a main panel of judges, indicating the “importance of the case”.

GLAN is an international non-profit organization that challenges human rights violations. You can follow the development of the case and the story of youth at https://youth4climatejustice.org/.

The target governments are among the 27 members of the European Union, as well as those of the United Kingdom, Switzerland, Norway, the Russian Federation, Turkey and Ukraine.

The Strasbourg-based ECTHR reported that the matter, which already qualified as a priority, would be considered by 17 members of the Grand Chamber, as it is a “serious issue” in light of the European Convention on Humans. rights and additional protocols.