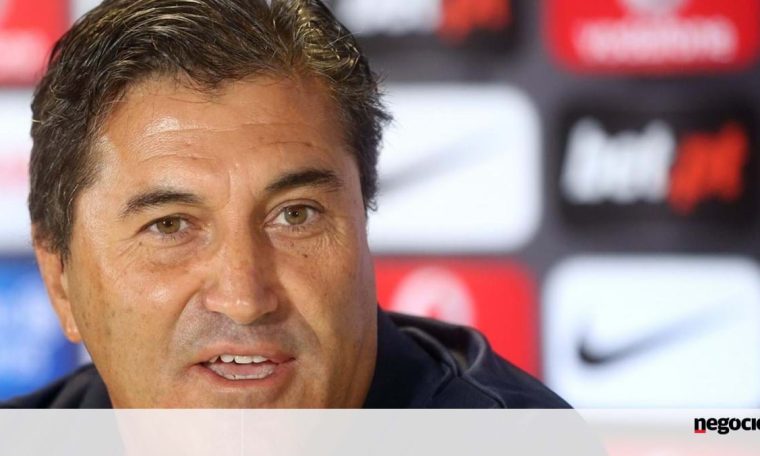 Portuguese coach Jose Pesaro is Nigeria’s new coach, a position he was initially appointed to in December 2021, Ademola Olajire, the spokesman for the Football Federation of that African country (NFF), confirmed today.

“it is expected that [José] Pesaro will lead the ‘Super Eagles’ for the first time during the upcoming US tour, in which the three-time African champions will face teams from Mexico and Ecuador.”

A spokesman for the Nigerian federation says the appointment of former Venezuelan coach Jose Pesaro, 62, takes effect immediately after the contract is signed.

Pesiro had already been announced as coach following the sacking of German Gernot Rohr, but in February the Nigerian federation reversed course and announced it would retain Nigerian Augustine Aguawon in the post.

The change in plans may have been related to Nigeria’s performance in the African Cup of Nations (CAN), with Tunisia knocking out the Supreme Eagles in the Round of 16.

It was the competition that led the managers to choose another solution, with the federation clarifying that it decided to approve its technical and development committee’s recommendation to keep Augustine Aguavone and assistant Emmanuel Ammunique, a former Sporting player, at the top. .

The Portuguese coach would have two former Nigerian footballers as assistants: Salisu Yusuf, who spent practically his entire career in the Nigerian league, and Finidi Jorge, who played for Betis in Spain.

It is the third team that Jose Pesaro guides, after living in Saudi Arabia and Venezuela, from where he left last year due to wage arrears, although already paid.

Pesiro was appointed as Venezuela’s coach in February 2020, to fill the vacancy of Venezuela’s Rafael Dudamel, who had stepped down to sign for Atlético Mineiro in Brazil.