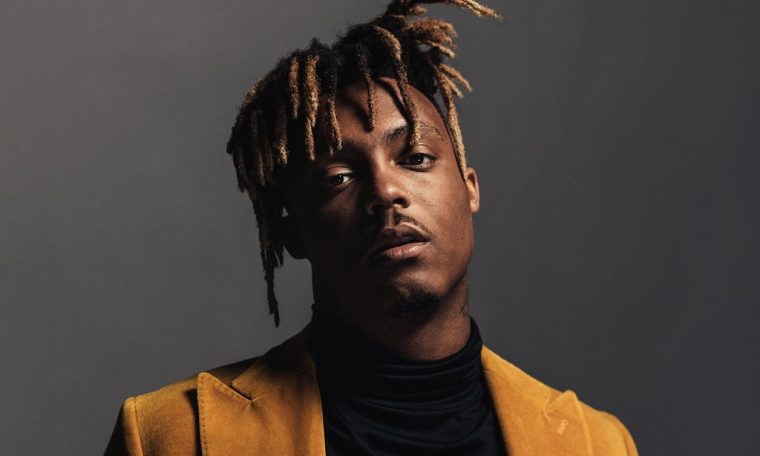 Juice WRLD’s Legends Never Die makes a smashing debut at No. 1 on the Billboard 200 albums chart, capturing the largest week of 2020 for any album, as it earned 497,000 equivalent album units in the U.S. in the week ending July 16, according to Nielsen Music/MRC Data.

Legends Never Die is the late artist’s second No. 1 album, following 2019’s Death Race for Love, which opened atop the list dated March 23, 2019, with 165,000 units earned.Legends Never Die was released via Grade A/Interscope Records on July 10. It’s Juice WRLD’s first release since his death on Dec. 8, 2019.

The Billboard 200 chart ranks the most popular albums of the week in the U.S. based on multi-metric consumption as measured in equivalent album units. Units comprise album sales, track equivalent albums (TEA) and streaming equivalent albums (SEA). The new July 25-dated chart (where Legends Never Die starts at No. 1) will be posted in full on Billboard‘s website on July 21.

Biggest Week of 2020 for an Album by Units: With 497,000 units earned, Legends Never Die captures 2020’s biggest week for an album, by equivalent album units earned. It beats the previous high, logged by the arrival of The Weeknd’s After Hours, when it bowed at No. 1 with 444,000 units on the chart dated April 4. The last album to notch a larger week than Legends was Taylor Swift’s Lover, when it entered at No. 1 on the Sept. 7, 2019-dated list with 867,000 units.

Biggest Week for a Hip-Hop Album or by a Male Artist in Nearly Two Years: The last hip-hop album, or effort by a male artist, to capture a bigger week than Legends Never Die, was Travis Scott’s Astroworld, when it debuted at No. 1 on the Aug. 18, 2018-dated chart with 537,000 units.

Legends Never Die replaces Pop Smoke’s Shoot for the Stars Aim for the Moon at No. 1 on the Billboard 200. The latter title – another posthumously released effort — slips to No. 2 in its second week with 110,000 equivalent album units earned (down 56 percent). With Juice WRLD following Pop Smoke at No. 1, it’s the first time two acts have gone back-to-back at No. 1 on the chart with posthumous releases. It’s also the first time the top two on the tally are occupied by posthumously released albums.

READ  Jennifer Aniston, Brad Pitt in 'Regmont High at Fast Times' as she reads at the table

At No. 3 on the new Billboard 200, the original Broadway cast recording of Hamilton: An American Musical falls one spot with 95,000 equivalent album units earned (down 7 percent). The album posts a gain in streaming activity for the week (72,000 SEA units earned; up 8 percent), as the filmed version of the Broadway show continues to stream on Disney+ (following its July 3 premiere on the service).

Harry Styles fan reveals he was at home after the car broke down and didn’t, it’s not a fanfick