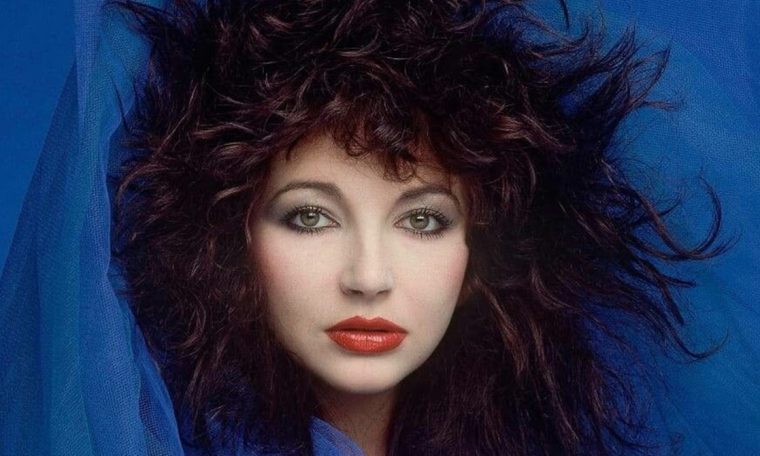 Kate Bush rarely makes any public statements. However, Singer could not easily ignore the rediscovery of “Running Up That Hill” due to the fourth season of the “Stranger Things” series.

The Netflix production aired the track originally recorded in 1985 as the soundtrack for the character Max (played by actress Sadie Sink), who adopted it as a favorite song.

In addition to being the most played in recent days on Spotify, the most popular streaming service in the world, the new wave of success took the song to the top of the charts on iTunes in the first days after it aired. Recently, it has reappeared on international charts.

In a statement via her official website, the singer said:

“You may have heard that the first part of the spectacular new season of the ‘Stranger Things’ series was recently released on Netflix. The track includes the song ‘Running Up That Hill,’ which is sung by young fans who love the show. Being given a new lease – I do too!

Because of this, it charts again around the world, including #8 in the UK. This is all very exciting! Many thanks to everyone who supported the song.”

The list containing the soundtracks for the first 7 episodes of the new season of “Stranger Things” can be checked by clicking here. It will be updated after the last two chapters are released.

“Running Up That Hill” was the first single from the 1985 album “Hounds of Love”, released by Kate. Kate herself remixed it in 2012, when the song was performed at the closing ceremony of the London Olympics. Artists such as With the Temptations, Placebo and Meg Myers have re-recorded it over the years.

Combining science fiction, horror, thriller and teen drama, “Stranger Things” premiered in July 2016. The screenplay is set in the fictional town of Hawkins, Indiana, United States during the 1980s. Recent seasons had better ratings. Up to 40 million users of the streaming service in the United States alone.

Created, written and directed by brothers Matt and Ross Duffer, the series has been critically acclaimed since its launch and has received nominations at Emmy, Golden Globe and BAFTA TV Awards.