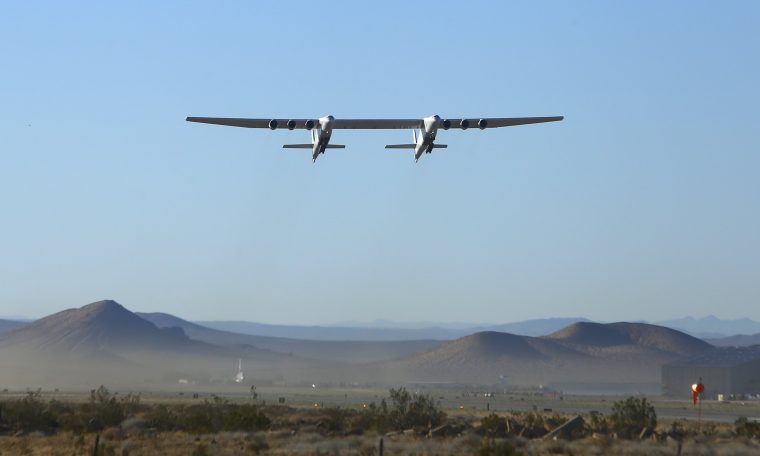 The Stratolaunch aircraft, believed to be the largest in the world, performed flight tests in the California desert America, This Thursday (29). The aircraft of enormous proportions flew for about 4 hours and landed successfully.

On the social network, the company, which has the same name as the aircraft, celebrated the landing. “Successful flight tests to end the day,” wrote Stratolaunch, who shared images of the plane’s landing.

According to Stratolaunch, the aircraft has six Boeing 747 engines, allowing a payload capacity of more than 500 thousand pounds (about 226 thousand kilograms).

This Thursday, the aircraft took off from the runway of the Mojave Air and Space Port, which has manufacturing facilities at Stratolaunch and other aerospace companies.

Mojave is considered the rural city of California for rural development in the United States. Stratolaunch still has no date to go into operation and did its second flight test.

(With information from Reuters)