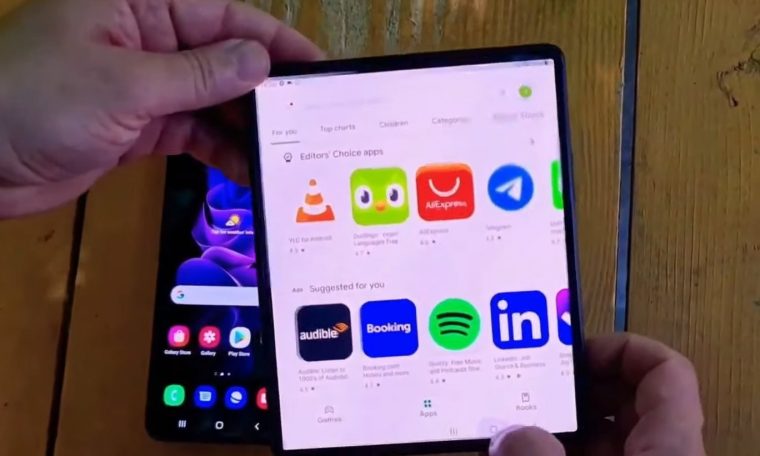 Two new Samsung smartphones have been shown in a video a few hours before the official presentation. 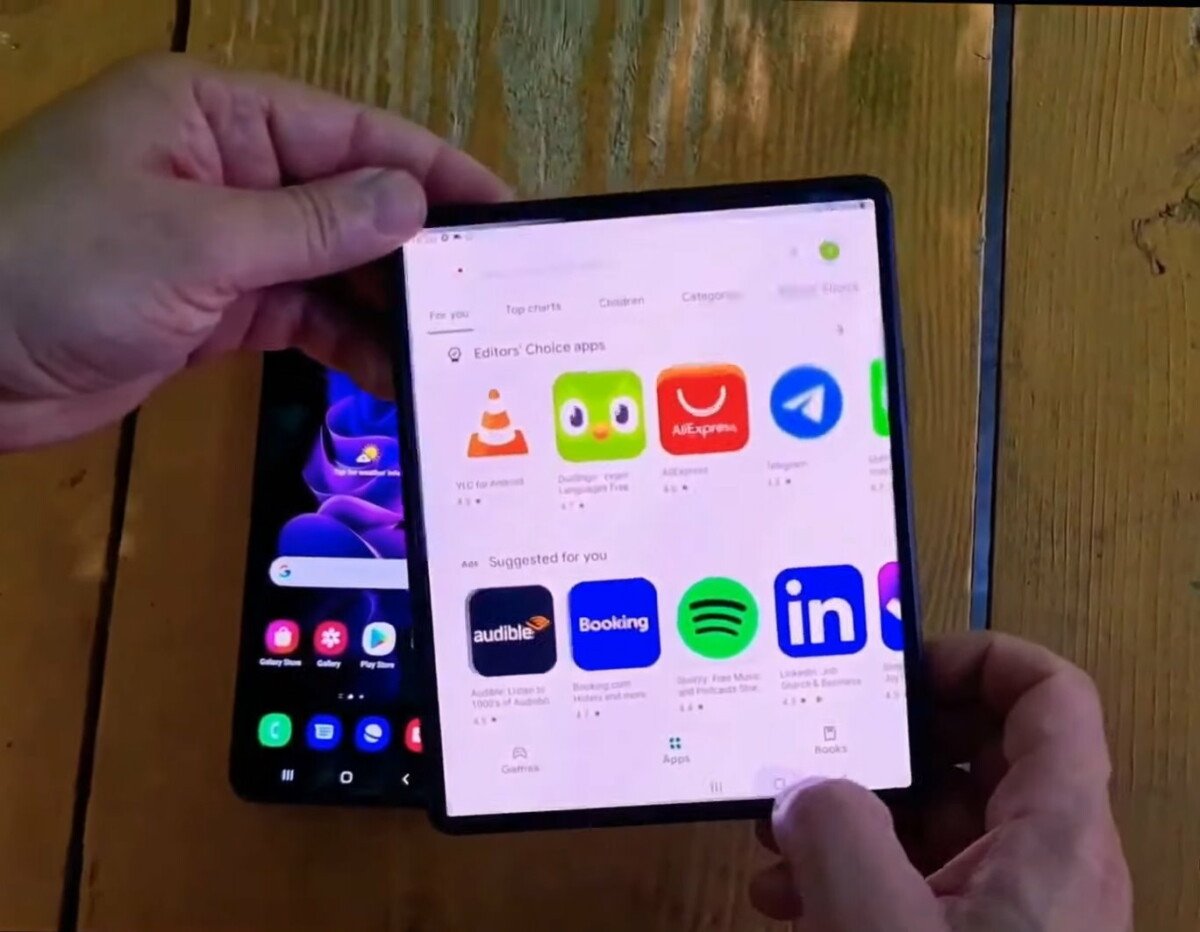 Barring one very big surprise, Samsung should unveil two new flagships today: the Galaxy Z Flip 3 And Galaxy Z Fold 3. both products keep leaking, and They don’t have many secrets to them anymore.

While waiting for the official presentation, this is like the final look of the leak we deserved this morning: a video handling of the two products.

We don’t learn much about the two smartphones in this video already, but it allows us to really see them in action.

Thanks to the videographer’s zoom, we can see the hidden camera at the bottom of the screen of the Galaxy Z Fold 3. 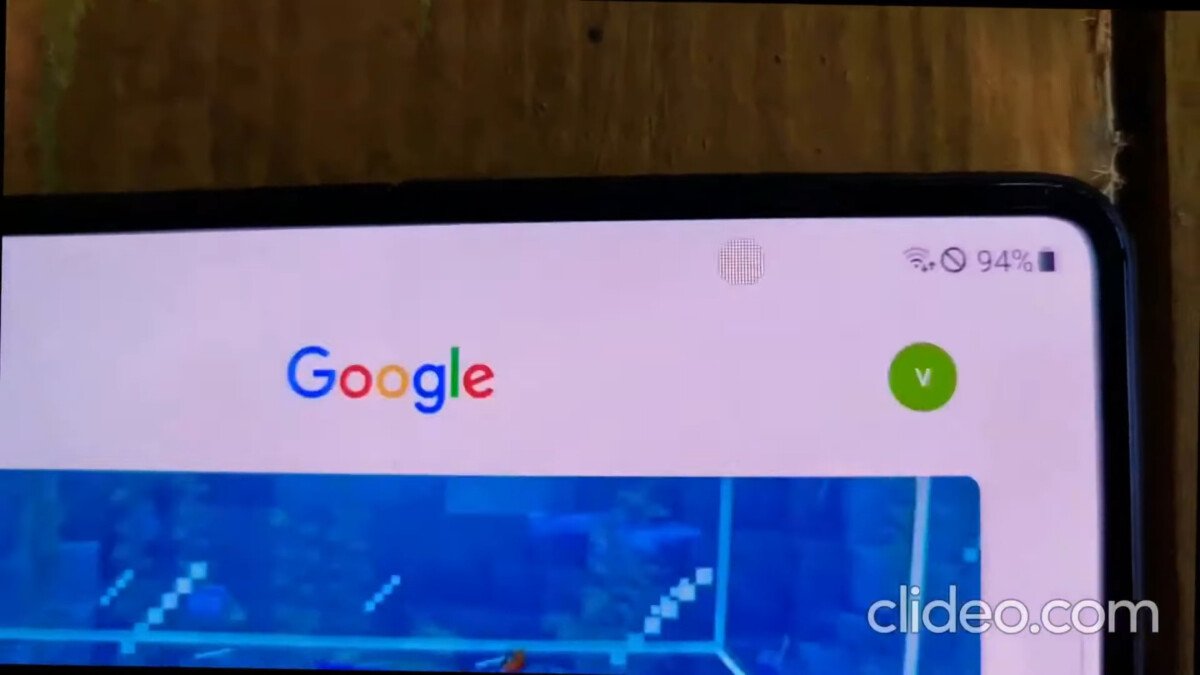 It’s far less visible in the screen than the now-classic punch, but we can still see a grid of pixels at the level of its lens. If it’s not invisible, it would be more discreet.

The 1-minute and 36-second grip is also an opportunity to fold the Galaxy Z Fold 3 and unfold the Galaxy Z Flip 3. The products respond well to opening and closing the hinge, or rotating the screen. Plus, the video isn’t focused on more complex performance tests or taking photos.

One way to get your mouth watering while you wait Samsung Galaxy Unpacked from this August 11th. It will start at 4 PM and will definitely be followed on Android.