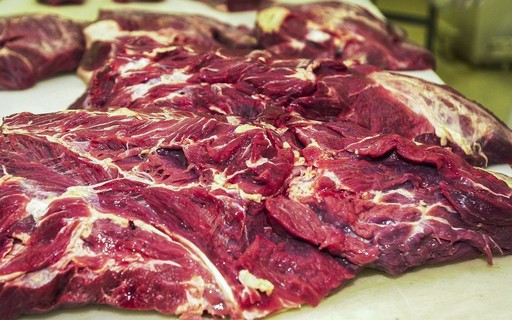 Countries in Latin America and the Caribbean, especially South America’s major food producers, will join forces at this month’s UN Food Summit – to protect the region’s animal production amid concerns about the region’s environmental impact.

Paraguay’s Minister of Agriculture and Livestock, Santiago Bertoni, said in a videoconference that the main focus is to counter criticism of livestock in policies such as the European “Green Agreement”, particularly for beef production.

Bertoni, president of the Southern Agricultural Council, said, “We have some concerns because we do not see the region being adequately reflected in the discussion groups, which also include Argentina, Bolivia, Brazil, Chile and Uruguay.

“We don’t want a biased decision to be made.”

The pre-UN summit will take place in Rome from 26 July and will set the groundwork for a summit within the framework of the UN General Assembly in New York in September.

The meeting’s results are not binding, but producing countries in South America fear the meeting could generate a narrative against beef consumption, which could be transferred to other forums with greater decision-making power.