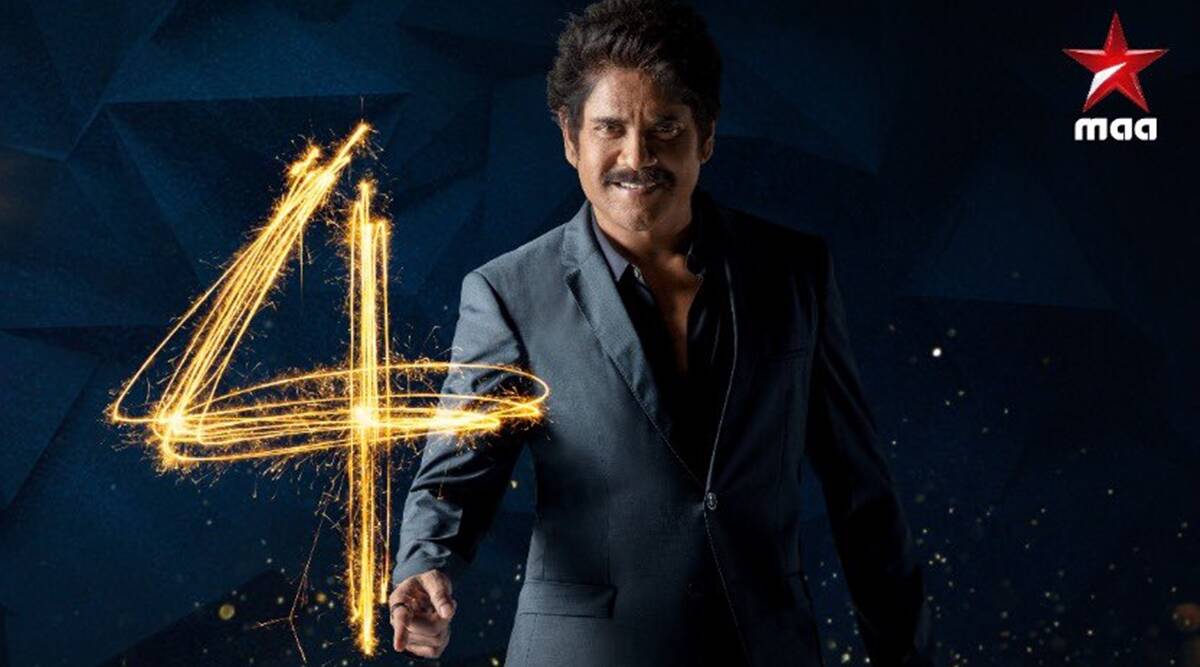 Unlike other repetitions of reality shows, Bigg Boss Telugu has shown different hosts in each season except this season, which brings back Nagarjuna. While the first season of the reality show was hosted by Junior NTR, the second season was hosted by Nani.

Bigg Boss is a spin off of Telugu Bigg Boss, itself derived from the international reality TV series (originally Dutch), called Big Brother, which was developed by John de Mol.

In a statement, Nagarjuna said, “It was fun to be back on the shoot floor for the promo. Following the tremendous success of last season, this year, we will strive to provide more entertainment and surprises to our audience than ever before. “

Speaking about his look in the teaser, he added, “It was a challenge to play three roles and get the body language, voice and isms right in such a short time but I really enjoyed it. I believe that life, hope and entertainment should never stop. We’ve all had some tough months and I think clean entertainment is one of the comforts we can all enjoy and our promise is to live up to season 4 of Bigg Boss this year. ”

Follow all the latest updates about Bigg Boss Telugu 4.

Bigg Boss Telugu 4 will air Monday through Friday at 9:30 p.m. On Saturdays and Sundays, it will air at 9 p.m.