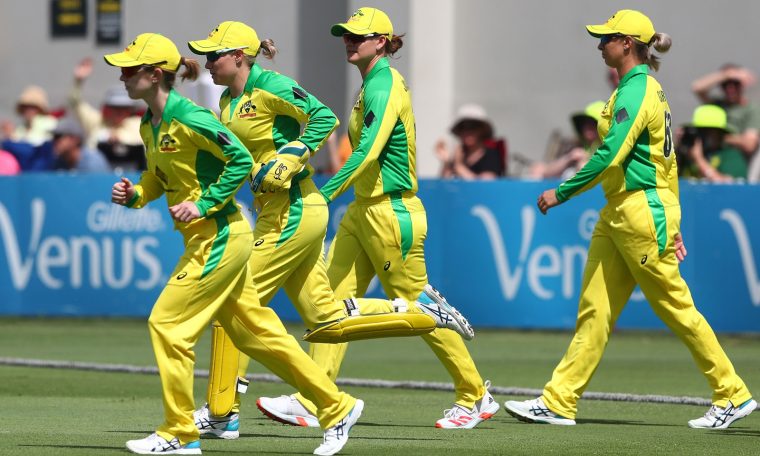 Australia will bowl first when they demand a series win against New Zealand in the second ODI in Brisbane.

Ashleigh Gardner was fit to play in Saturday’s opening game after hitting a finger on the field, but the hosts did not change as captain Meg Lanning won the toss and elected to send White Furness to the second straight match.

Gardner was unable to bowl after knocking out one of his three catches on Saturday, while his services were not needed with the bat as Australia won by seven wickets.

New Zealand were forced to replace star batsman Susie Bates with Hannah Rowe after a shoulder injury at the end of the former White Furnace captain’s title.

Bates landed awkwardly on the field after trying to block Sophie Molinex’s four with a full-length dive and did not play any other part in the match.

The Kiwis will also be without Lauren Down, who missed the final T20I and the first ODI and is not out of the elbow issue.

Bates has failed to make a significant impact in the series but has done well in the ODI record, averaging 422 out of 125 career matches. of 0, while three of his hundreds have come against Australia.

“Whenever you lose the experience and wealth of runs in more than 100 ODIs in an ODI, it is difficult to replace them.”

Australia, who want to continue winning their 20-year-old Ross Ball, will win their 20th consecutive ODI if they come out on top today.

All matches will be played at Brisbane’s Allen Border Field