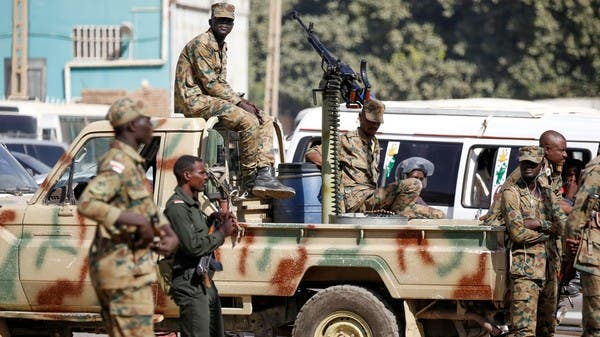 The information also indicated that the changes affected the military and intelligence forces, pointing out that Yasser Othman, director of military intelligence in the army, and Jamal Abdel Majeed, director of security apparatus, had been sacked.

Police chief and his deputy resign

In addition, the Director of Police, Lieutenant-General Khalid Mahdi Ibrahim al-Imam, and his deputy, al-Sadiq Ali Ibrahim, were relieved by Prime Minister Abdullah Hamdouk’s decision based on the provisions of the constitutional document.

A statement issued by the Council of Ministers clarified the appointment of Human Rights Police Team, Anan Hameed Muhammad Omar as Director General of Police, and Muddthir Police Brigade, Abdul Rahman Nasr Al-Din Abdullah, as their Deputy and General Inspector.

Although the reasons for these changes are not known, yet they have come Release of many prominent political figuresand ministers and activists arrested in the past at intelligence and security centers since October 25, including former cabinet minister Khalid Omar Yusuf, and Congress Party leader Omar al-Digir before him, and deputy head of the Sudan People’s Liberation Movement – North Sector, Hamdok’s advisor previous Yasser Arman, and others.

The developments came even as Prime Minister Abdullah Hamdok confirmed that he would investigate the killing of dozens of protesters who collapsed after the armed forces imposed extraordinary measures and dissolved the government last month.

It is noteworthy that in the early hours of 25 October, the armed forces launched a campaign of arrests that included many politicians, activists and party leaders, which prompted the country’s leading civilian organizations to call for large demonstrations, the disapproval of the military. Stressed on. Participation in government.

However, the army commanders, Abdel Fattah al-Burhan, and Hamdok later announced the signing of a political agreement on the 21st of this month (November 2021), which restored the partnership between the two constituents and called for the unification of the armed forces. provided for. In the country, the release of prisoners, as well as the return to the democratic path and holding elections.