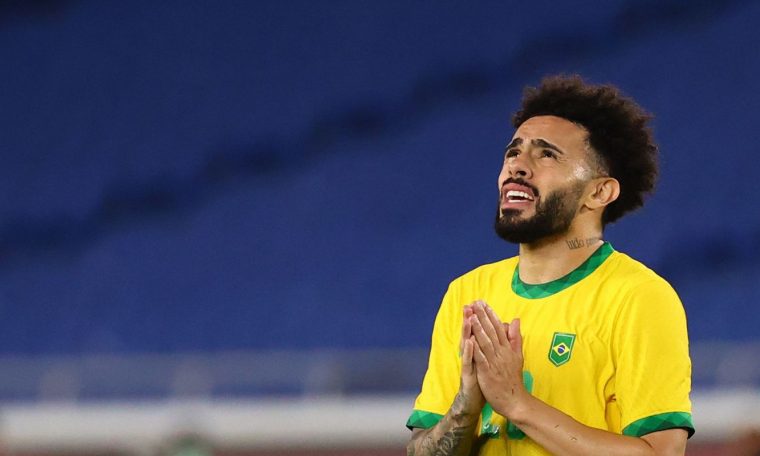 The increasingly fierce battle between European clubs and the Brazilian team took a new turn this Wednesday (1), when players Malcolm and Claudinho were forced to leave Brazil and return to their club in Russia, the Brazilian Football Confederation. (CBF) informed.

The CBF said striker Malcolm and midfielder Claudinho “received constant communication from their club Zenit So Petesburgo, forcing both to return to Russia this Wednesday.” release.

Nine Brazilian players from Premier League teams were called up after they said their clubs would not release them to play in a country on the UK’s Red List for the new coronavirus (Covid-19) because they had to Will have to stay apart for 10. In the days to come back from South America.

Nine did not travel to Brazil’s World Cup qualifiers against Chile on 2 September, Argentina on 5 September and Peru on 9 September.

Claudinho and Malcolm joined the team in Rio de Janeiro over the weekend and, despite having trained normally, will not travel to Chile.

“The CBF, supported by FIFA rules, spoke to the players and explained that they could not bear any sanctions threatened by the team. Nevertheless, after some talks with the coordinator of the selection, Juninho Paulista, and coach Tite, they returned Decided to come”, says CBF.

The CBF sent a formal complaint to FIFA asking it to impose “all penalties applicable to Zenit”.