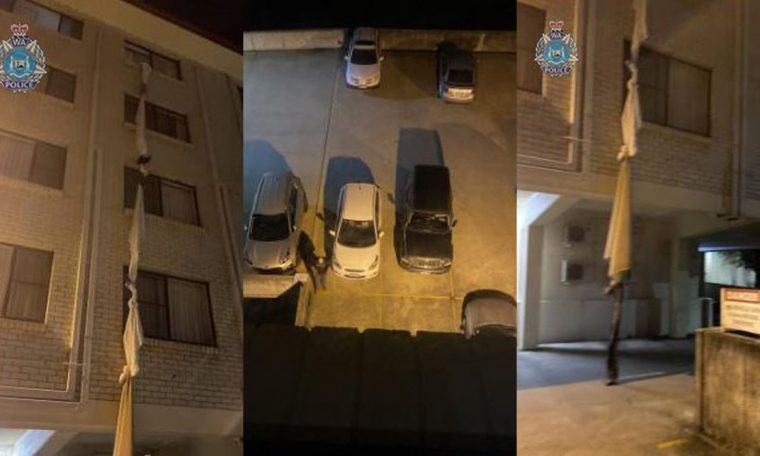 Local police said a 39-year-old man fled his hotel room in Western Australia after being asked to return to Queensland and was eventually arrested. Your identity has not been disclosed.

He arrived in Western Australia on a flight on Monday (19), but made no exception to the restrictions imposed due to the pandemic, so he was ordered to leave the state within 48 hours.

The man was sent to a temporary quarantine in a hotel, but This Tuesday (the 20th) at 12:45 pm he made a rope of sheets and escaped through the window of his bedroom, which was on the fourth floor.

According to the police, he was detained at 8:55 am and charged with failing to comply with the order to leave the state and giving false and/or misleading information.

His Covid-19 test came back negative, and his custodial hearing will take place later today at the Perth Magistrates’ Court.

Despite the recent outbreak of COVID-19, Australia has been one of the countries dealing with the pandemic, with fewer than 33,000 confirmed cases and 915 virus deaths since 2020..

Australian success has included the closure of external and internal borders, the adoption of mandatory hotel quarantine for those arriving from other countries or states during an outbreak, and mass testing and isolation when an outbreak of COVID-19 occurs.

but, With the spread of the delta variant, infections rise amid still slow vaccination in the country. According to “Our World in Data”, just over 28% of Australians have received at least one dose and only 11% are fully immunized.