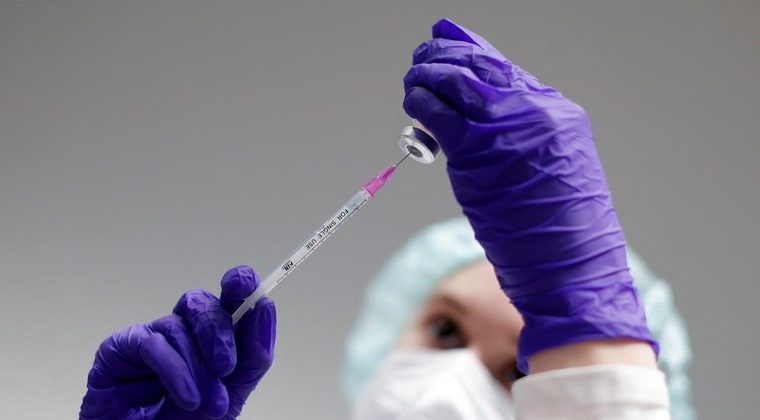 German authorities are investigating a 61-year-old man who has reportedly had at least 87 doses of COVID-19 vaccines in recent months. According to the local press, he sometimes had three injections in a single day.

According to the state news company Deutsche Welle, he is not a citizen overly concerned about health, but a potential member of a plan to sell vaccination certificates.

His vaccination centers in the eastern states of Saxony and Saxony-Anhalt were frequent, until one day an employee at one of these locations suspected that he had seen him there several times.

He informed the police, and when the man returned for a second dose, he was taken into custody for questioning.

It is not clear how the elderly man managed to circumvent the vaccination control system, but the German press talks about the loopholes that allow this type of fraud.

Now, the investigation will try to find out who the man’s potential customers were and the total number of vaccines he took, as there are indications that the number is more than 87.

Vaccination passport buyers are considered anti-vaccination people, but who do not want to be banned for not having documents.

According to Deutsche Welle, only 64.5% of the population in the state of Saxony are fully vaccinated, which is lower than the national average, which is 75%.