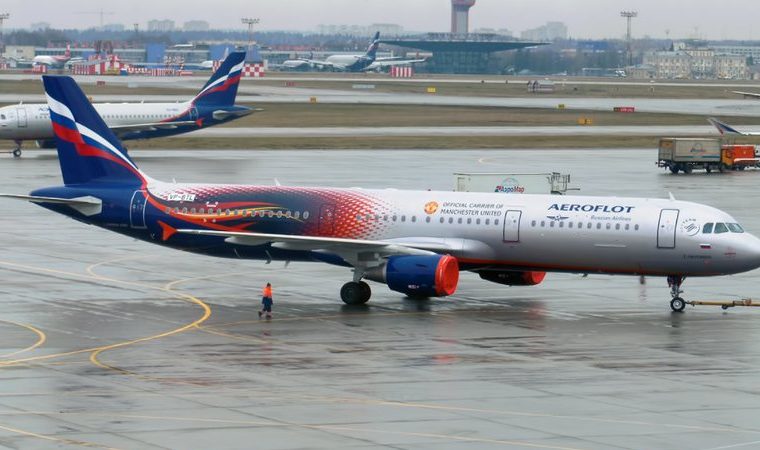 The impact of the Russian invasion of Ukraine on the sports world continues rapidly this Friday (25). Now, it was Manchester United’s turn to break the sponsorship deal with the Russian state airline Aeroflot.

The decision was taken soon after the UK government banned the company’s entry into British airspace. In addition, the country’s civil aviation authority has suspended Aeroflot’s foreign transport permit on British soil. The attitude is part of the “largest and most severe” package of sanctions Britain has imposed on Russia in history.

“In light of the events in Ukraine, we have withdrawn sponsorship rights from Aeroflot. We share the concerns of our fans around the world and offer our condolences to those affected.”

Aeroflot was announced in 2013 as the “official carrier” for the Red Devils. According to the club’s website, for the past nine years, the airline has provided “strategic advice” on team travel arrangements and charter services “whenever appropriate and necessary”.