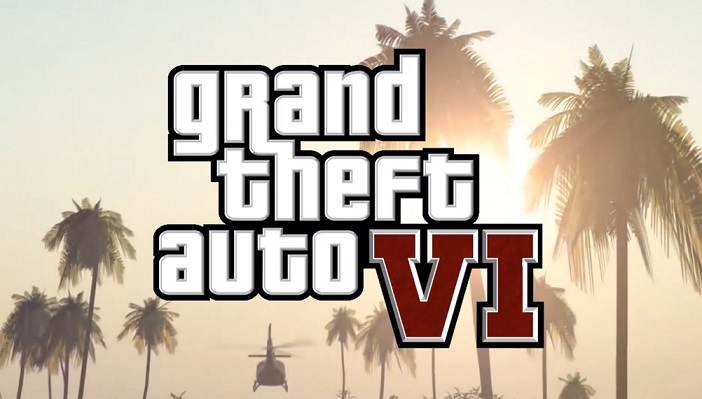 Rockstar Games is clearly seeking a video expert in its latest job offers. So can fans wait for the GTA 6 trailer soon? Perhaps in the midst of making GTA 6, Rockstar Games posted a new job posting for an artist, capturing the gameplay in a cinematic format. The situation may mean that a trailer for the current Rockstar Games project is planned or in progress. In addition to GTA 6, alleged remasters of previous GTA games or enhanced versions of GTA 5 may also be candidates for a new trailer.

The last moving images we saw from GTA, which were not related to GTA Online, had been over six months now. At the time, it was not a new trailer, just a GTA 5 trailer that was relaunched for the PS5 release. So when does the new sign of life come from Rockstar Games? The company may actually be seen preparing new trailers for GTA 6. In any case, the current job posting indicates that a new image and video content is in progress.

Another attraction about the game is that an insider associated with Rockstar Games revealed that some of the elements in the leaked map in 2018 are correct, but he declined to say. In addition, a rockstar music producer ended up stating that he worked in GTA 6.

You can find more information about it in the video below.