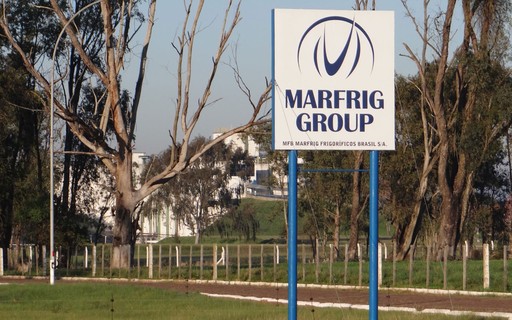 Marfrig Global Foods acquired land for the construction of a refrigeration unit in the city of Yby Yaú in Paraguay’s Concepción department, the company said in a statement on Wednesday, marking the company’s foray into another country in South America.

The intention to create a unit in the South American country was announced in 2020, following a partnership with the Paraguayan Beef Producers and Exporters Association, as mentioned earlier by the company. At the time, Marfrig said investment in the project could be arriving. $100 million.

“Work is scheduled to begin between January and February 2022, with delivery forecast for next year,” the company said in a statement to Reuters.

The plant is expected to have the potential to slaughter around 1,200 cattle per day and generate around 6,000 direct and indirect jobs, contributing to the local economy and development.

Currently, Marfrig has global operations and its products are present in over 100 countries. In addition to Brazil, the company has production units in the United States, Argentina, Uruguay and Chile.