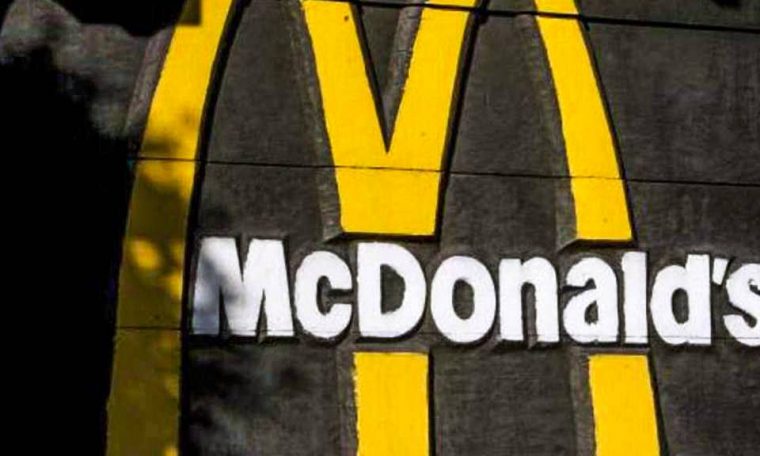 McDonald’s, the world’s largest restaurant chain by sales, has pledged to diversify its supply chain in the coming years and is backed by strong partners. About 25 percent of the company’s annual spending on the domestic supply chain, or about $3.5 billion, will go to suppliers controlled by women and minorities by 2025, McDonald’s said in a statement Thursday. This figure, which compares to the current level of spending around 23% in the supply chain, would include spending by franchisees, who own and operate 93% of McDonald’s units globally.

The Chicago-based company, along with partners such as Cargill and Tyson Foods, is also committed to a number of measures, including annual equity and inclusion training for employees, increasing minority representation in leadership, and monitoring initiatives to improve equality. .

McDonald’s and other large companies are under increasing pressure to improve minority representation and expand programs to help communities following the killing of George Floyd Jr. last year. Protests and inequality in the United States were closely scrutinized.

The network is also facing lawsuits that question its practices in the region. In May, media mogul Byron Allen sued McDonald’s in a $10 billion lawsuit alleging that the fast-food giant discriminates against black-controlled media companies like his.

A group of black franchisees also complained in court that McDonald’s set up restaurants in crime-ridden areas, which would hurt business. The network has faced other cases alleging that the company prefers whites among executives and workers.

McDonald’s defended its record against complaints and announced equity-focused initiatives, such as an order to direct more advertising money to black-owned media.

Other companies that on Thursday signed a McDonald’s pledge to diversify their supplier base include Accenture, Baker Mackenzie, Fair Oak Foods and Greenberg Trarig.