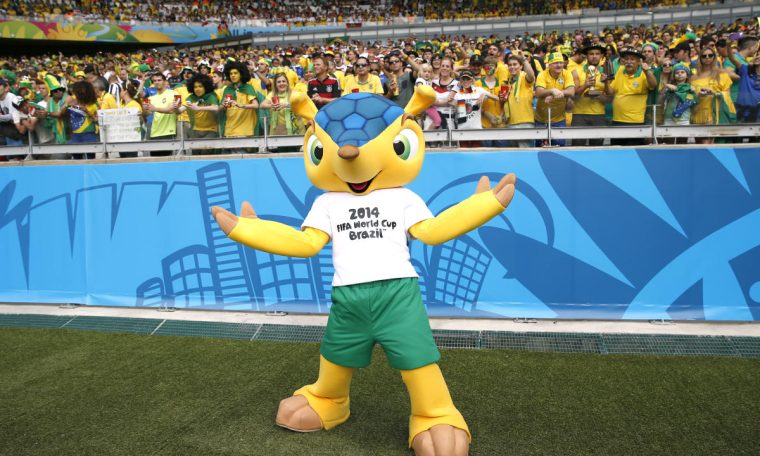 Each edition of the World Cup is composed of several elements responsible for creating a unique atmosphere. One of them, which is the symbol of each tournament, is the mascot. The figure representing Qatar has not yet been released, but we can check which ones were last.

There were no mascots from 1930 to 1962. Willie’s birth was inspired by the lion that represents Great Britain.

If it’s Mexico, he must have a sombrero, right?

The two mascots represented East and West Germany. Both took part in the competition.

As usual, the boy with the characteristics of part of the local population was used.

This marked the introduction of a fruit as a mascot.

Here, the brand was in geometric shape.

In America, the choice was for a charismatic dog.

Around here, the rooster who already had a very good identity with the French.

No element from our planet. The mascots in this cup were three aliens.

With a talking ball, the lion figure returns.

No, it was not a lion, but an African leopard, a typical local animal.

Around here, we have a feature of the three-banded armadillo aimed at raising awareness, as it is an endangered species.

In search of animals that represent each nation, in Russia we rely on the wolf.