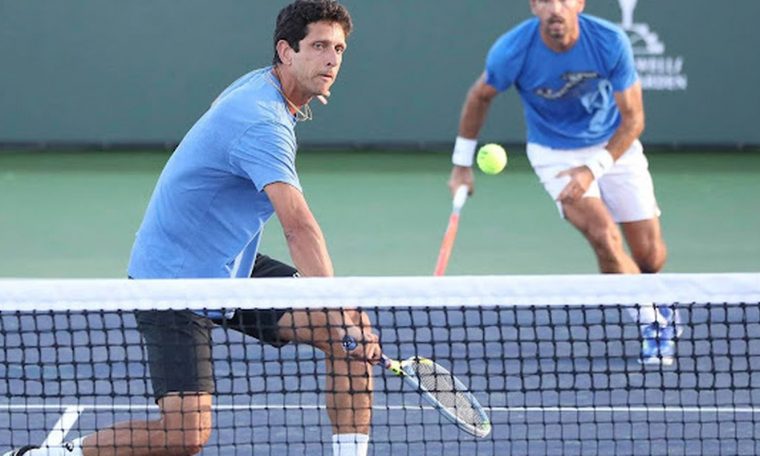 The partnership between Brazil’s Marcelo Melo and Croatian Ivan Dodig could guarantee an appearance in the doubles title decision of Indian Wells’s Masters 1000 in California (United States) this Friday night (15th). Melo and Dodig enter the court at 23:30 (GMT) for the semi-final against Australian John Pearce and Slovakian Filip Polacek. If the Brazil-Croatia partnership wins, it will be the first time tennis players have reached a final decision on whether to rejoin the pair in September.

Currently, Melo is ranked 21st in the doubles rankings and Dodig is ranked 12th. The Brazil-Croatia partnership advanced to the semi-finals in the early hours of this Friday, when they defeated Italians Fabio Fognini and Lorenzo Sonego in a thrilling game defined in the tie-break. Melo and Dodig bettered 2 sets to 1 (6/3, 4/6, and 10/8 splits).

Tonight’s game valid for a place in the finals has everything to balance: Pearce is 23rd and Polasek is 10th. The opponents of the Brazilian pair qualified for the semi-finals by defeating Croatian Nikola Metcic (2nd) and Mate Pavic (1st) 6/2 and 6/3.

Brazilian Bruno Soares and Briton Jamie Murray also competed in the California tournament, but fell on their debuts when they lost 2 sets to 0 (double 6/4) to Germans Alexander Zverev and Jan-Lenard Struff.