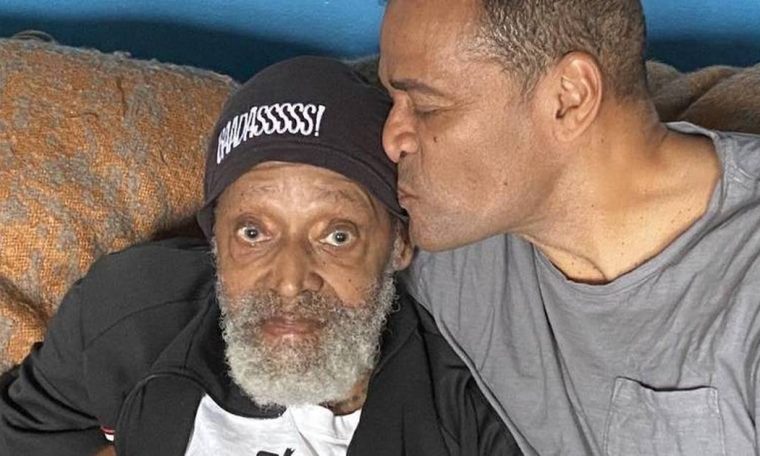 Died this Wednesday (22) Filmmaker Melvin Van Peebles, at the age of 89. He is considered a pioneer of black American cinema.

Van Peebles was born in Chicago in 1932 and majored in literature before serving for three years in the United States Air Force. In 1957, he filmed his first short film, Pickup Main for Herrick. His first and only feature film in Hollywood was Watermelon Monday, in 1970.

His career was consolidated in independent cinema, with a focus on films Blaxploitation (Joint of Black and Exploitation), a 70s cinematographic movement that fought for greater black prominence in North American films – behind and in front of cameras.

Towards the end of his career, he collaborated with his son Mario Van Peebles, who is also a film producer and actor. “Dad knew that black images matter. If a picture is worth a thousand words, how much is a movie worth? We want to be the success we see, so we need to be free. True liberation It was not meant to imitate the colonial mindset. It was meant to appreciate the power, beauty and interconnectedness of all people.”, declared Mario collider.

In addition to Mario, Melvin leaves behind two more children and seven grandchildren.