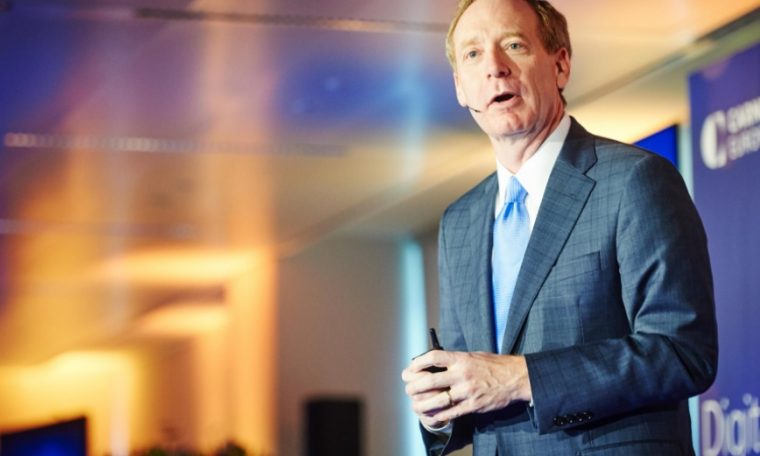 Negotiations between Microsoft and the Australian government are well underway with the company willing to accept a fee-for-charge model to display news from local portals on Bing search engines and related services.

In an official blog post, Microsoft President Brad Smith confirmed that he and brand CEO Satya Nadella are in touch with Prime Minister Scott Morrison.

According to Smith, the company understands that the media sector is going through a number of challenges in the digital age and supports the new Australian law code, which is currently under public hearing in the country. They also made the brand search engine available to be an alternative to Google, threatening to leave the country.

He wrote, “Microsoft will ensure that small businesses that want to transfer ads to Bing can do so without further transfer costs. We understand the important role of search advertising in Australia’s more than two million small businesses.”

“One thing is certain: While other technology companies may occasionally threaten to leave Australia, Microsoft will never threaten to do so. We believe that Australia is of great importance to Microsoft’s growth as a company and We are committed to supporting security national and country. Economic success “, concludes Smith.

The dispute has intensified since April 2020, when Australia debated a bill to pay for Google and Facebook to use local news for their services. Due to the new tax, Google threatened to remove the country’s search engine. 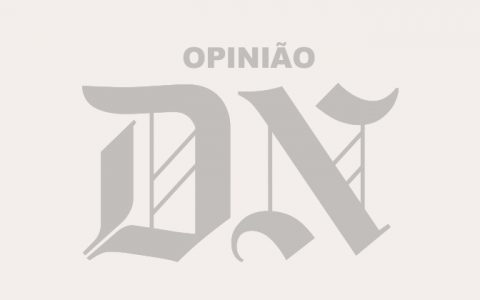 Portugal, India and the European Union – time of confluence