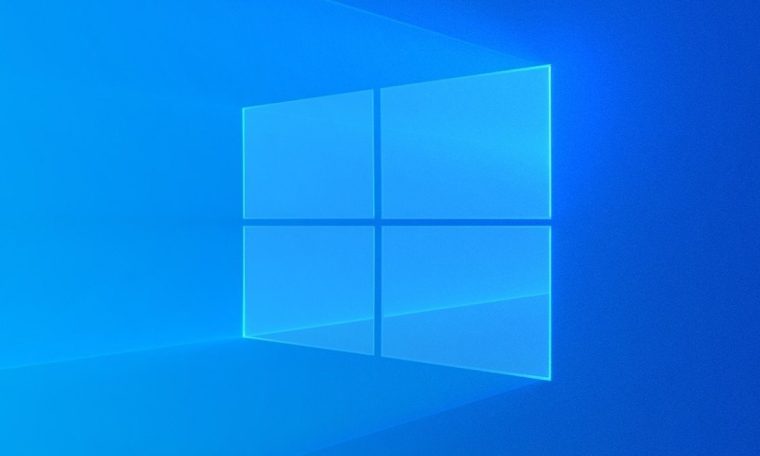 Microsoft has introduced a new update on the health dashboard page of the operating system. As per the information entered, the Redmond giant will soon automatically update Windows 10 20H2 to 21H2.

The situation happens with both the Home and Pro versions. Microsoft will end support for version 20H2 on May 10, 2022. Now, the company will give four months for the change.

Microsoft’s move isn’t surprising, as it’s often the company’s standard procedure when an operating system version nears its end of support. So users will have to do a fresh install.

As the company explains in its note, the automatic release from version 21H2 to 20H2-equipped computers will be part of the machine learning training. That is, some PCs will be updated, to see how the device behaves and proceed based on the results.

It’s worth noting that, since this is an “H2” update, the Enterprise and Education variants – aimed at corporate users and students respectively – will still have an additional year of official support. 2004 version of the system stopped meeting since mid-December last year,

Which version of Windows 10 is on your machine? Do you already intend to update it soon? tell us!

See also  China has hoisted its Communist flag on the moon