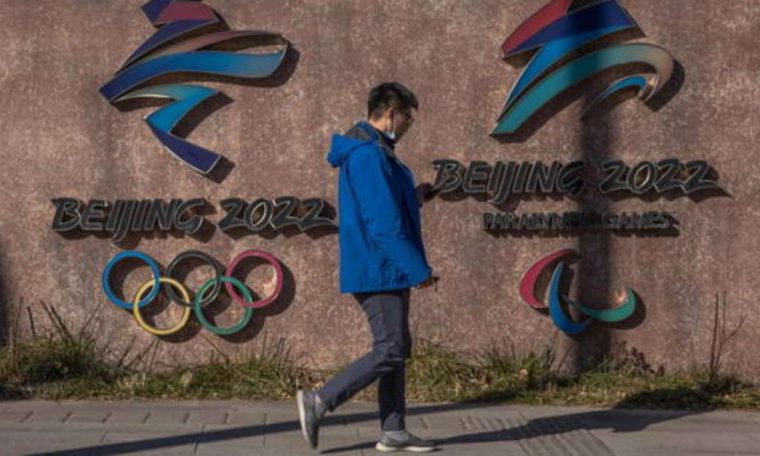 The mayor of Milan, Giuseppe Sala, has confirmed that he will travel to Beijing for the 2022 Olympic and Paralympic Winter Games in China, as the Asian nation will pass the baton to Italy, the host nation of the 2026 edition of the sports mega-event.

With the decision, Italian politicians would not follow the same steps as nations that had decided to diplomatically boycott the Beijing Olympics, such as the United States and the United Kingdom.

“I have to go to Beijing for baton passing in February and March, one for the Olympics and one for the Paralympics,” Sala said.

The politician also said that he would speak with the mayor of Cortina d’Ampezzo, Gianpietro Gedina, and the president of the Italian National Olympic Committee (Coni), Giovanni Malago.

“We will see what we are going to do with the mayor of Cortina d’Ampezzo, Gianpietro Gedina. The president of CONI, Giovanni Malago, is in Milan and I will try to talk to him about how to proceed,” he concluded .