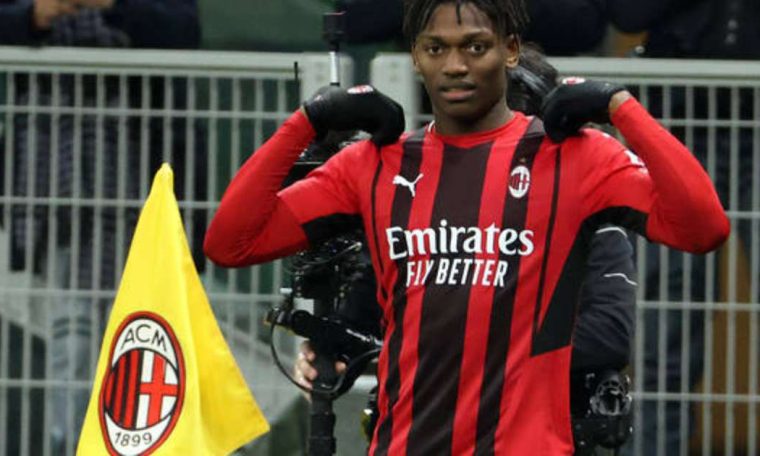 The group’s founding businessman Gerry Cardinale recently signed a preliminary agreement for the sale of the Lombard club. Milan has been owned by Elliott since 2018, when the American conglomerate bought it from China’s Yonghong Li.

Like Elliott, Redbird is an American private equity fund. The new owner of Milan manages investments of approximately US$6 billion in various sectors such as consumer goods, financial services, telecommunications, technology and sports.

Defined as a reserved person, Cardinale has a personal net worth of approximately $1 billion and is of Italian descent, as his grandparents were born in a European country and immigrated to the United States. He worked for nearly 20 years at Goldman Sachs, one of the largest investment banks in the world.

RedBird owns 85% of Toulouse, recently promoted to France’s top football division, and 10% of the company that controls the majority of Liverpool’s shares. The fund also has stakes in the Boston Red Sox (baseball), Pittsburgh Penguins (ice hockey) and Dream Sport, a sports platform specializing in cricket in India.

The change in top leadership of Milan will not mark the departure of Elliott, headed by Paul Singer, as the fund will remain a minority shareholder in the Italian team. According to local media, Rossoneri was sold for about 1.3 billion euros.

The Cardinal is expected to meet with Milan’s top management, including former defender Paolo Maldini, in the coming days to discuss the club’s strategies for the coming season.