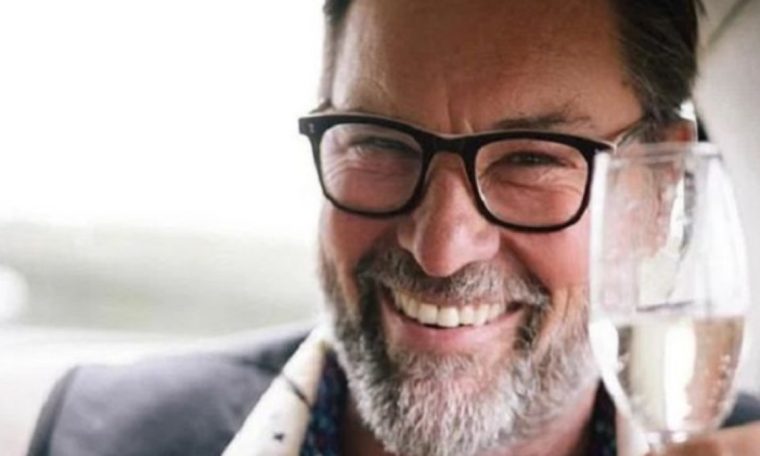 Last week, a lookalike of German coach Jurgen Klopp, now coach of Liverpool, shook the net after fans appeared outside Wembley Stadium ahead of the deciding game for the Euro Cup between Germany and England. .

In the video, he, who was wearing a Liverpool training uniform, celebrates with English fans and takes the opportunity to drink a beer while carrying it in his arms. However, after the great success, many wondered who was this mysterious figure who surprised the world by being similar to the German coach?

His identity was revealed by the English newspaper ‘Daily Mail’. The fake Klopp is Englishman Ray Cornwell, a 61-year-old British billionaire, divorcee and father of three children, who runs a successful property development company in central London and also has business interests abroad.

Look-Alike owns a hotel in France and another in Morocco, runs a chain of Mexican restaurants in the UK and owns a reputable classic car rental company.

“I grew up in South East London and came from very humble beginnings. Well, you could say I’m very successful, but what gives me the most joy and satisfaction is Cheeky Jurgen (Cheeky) Jürgen). I just love it,” says he, who is a Millwall fan.

Such is the resemblance that ITV reporter Jonathan Swain was convinced he was the real coach of the Anfield team and tried to interview him. “The ITV reporter thought I was the real Klopp and that showed how good I am. When I imitate Klopp about 60% of the people I meet actually believe I am him,” He concluded.