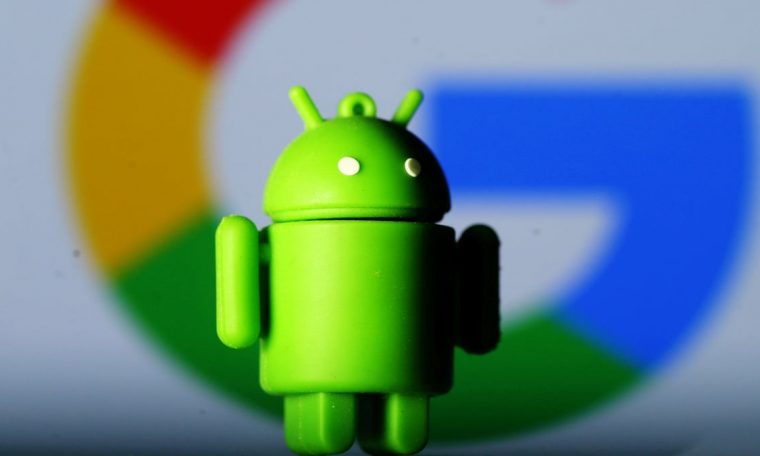 hey Google This Tuesday (28) confirmed that millions of smartphones with the Android operating system will lose official support from the company and will be unable to access the company’s various products and services, including login to Gmail, YouTube or Maps.

Decision Affects users who have a device with Android 2.3.7 Gingerbread or earlier The system’s software, released in 2010, still maintained compatibility with the developer’s core applications, although it no longer received periodic updates.

According to experts, this change will especially hurt people who still use old cell phones and cannot replace their device at the moment, being unable to access the company’s core services, something that Will definitely affect the experience of using the phone.

Statistics show that these ‘obsolete’ devices represent about 0.3% of the total, a figure, although it seems small, totaling about 3 billion active devices worldwide. It is estimated that about 9 million of these cell phones will no longer be able to connect to Google’s servers once support ends.

The company claims that the decision is based on protocols aimed at user security, as these older versions have long stopped receiving security packages, and an error message will pop up if the user tries to log into the account. is displayed.

Know someone who has a cell phone with the versions of Android mentioned above? Tell us, comment!