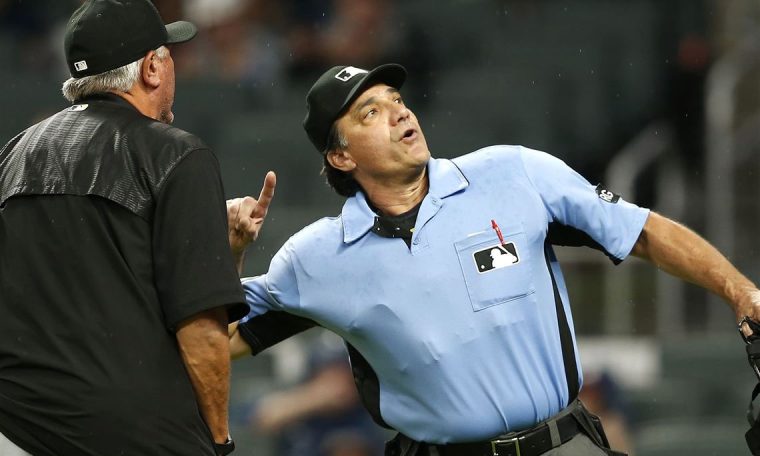 In football, the video assistant referee (VAR) is becoming an increasingly part of the game. In other sports, the technology is increasingly present in high-performance matches. In the coming season, it is possible that a new league will adopt the electronic system. This is Major League Baseball (MLB). One of the most important leagues will start using so-called “robot referees” for access to competition.

Last Thursday, MLB announced via the organization’s official website that it would be testing a “robot referee.” However, only a few teams will have the equipment in their stadiums. Such a technique is called automated ball-strike (ABS). Even more: In a major league note, the institution highlighted that it is looking for operators for such a system.

a Major League Baseball Umpires Association (MLBUA), MLB’s association of referees, highlighted that it will collaborate with robot referees on trials. By the way, the league itself highlighted that, for now, everything is just testing. There is still no deadline for ABS to reach major league matches in the United States. “It is difficult to predict when and how this will be implemented in MLB. It is quite a difference from the way it is refereed today,” said Charis Marinck, the league’s director of operations and strategy.

Check out the teams that will have ABS technology at Triple-A:

read more
NBA team watches new Star Wars movie in mall that was the target of shooting
Flat Earth: Meet the NBA Stars Who Believe in Theory
Player’s agent says Golden State Warriors star has had surgery and will return to NBA only in 2020