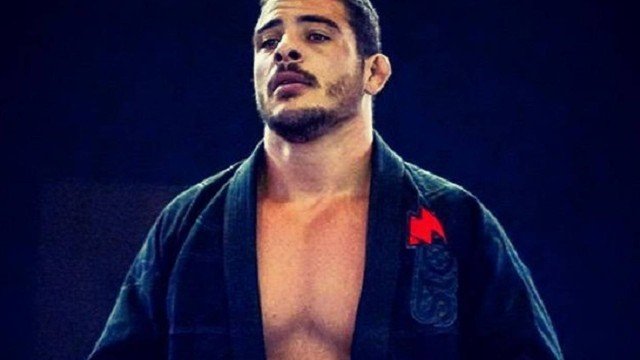 Making a living from Jiu-Jitsu is not an easy task, especially in master classes (over 30 years old). Although the category has grown significantly in recent years, there is a lack of sponsorship for high-performance athletes, such as the black belt Vinicius Silva, the popular “Vinicao”.

The WR team representative, which bears the Guigo Jiu-Jitsu flag and was founded by his brothers Wagner Gomes (ex-TUF Brasil) and Rodrigo Rigueira (Surfolk), boasts significant titles on the circuit. Vinicius is a gold medalist in the CBJJ Brazilian Championship, in the SJJIF and CBJJ World Championships, among other tournaments. He commented on his next challenge: the IBJJF World Master, which will be played in Las Vegas (USA) from November 11 to 13.

“I am very excited! I will receive the support of the Department of Culture, Historical Heritage and Sport of Vicosa (CE). The support makes it possible to continue the intensive training and high level of preparation, but the main support is my wife Cintia Lauzada and my son Joo come from Vitor and Lucas. They’ve always been my biggest supporter, they believe in my potential more than me. I’m already preparing for the Worlds (Master) in the USA and despite coming back from injury, The hopes are great”, remarked the tough Brazilian man.

The schedule for “Vinicao” is full for the end of 2021 and the beginning of 2022. Right after the World Masters, the black belt will have the IBJJF International Masters in California (USA) in December. In Brazil, the Rio Open and CBJJ’s South American – both are in the city of Rio de Janeiro.