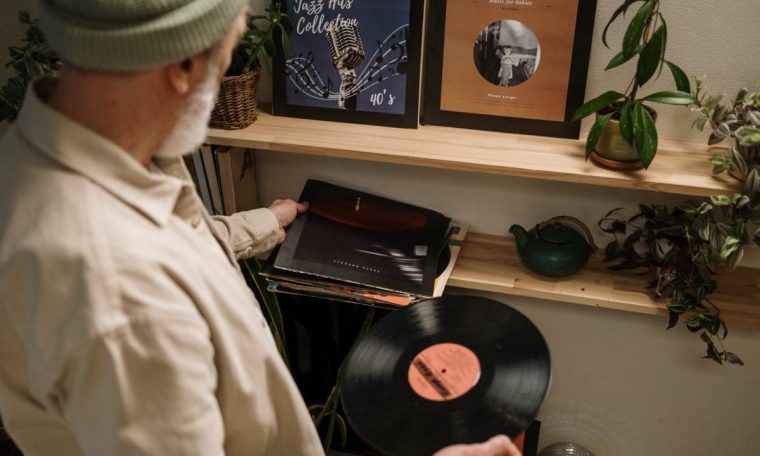 Music tastes can be directly linked to personality traits. This is the conclusion of a survey conducted by the University of Cambridge in the United Kingdom.

According to the researchers, the musical taste of each is enough to indicate certain personality traits. The survey was published in the Journal of Personality and Social Psychology and defined 23 styles of music. Volunteers from 53 countries completed a personality questionnaire and described their taste for each type of sound.

David Greenberg, the study’s lead author, told Metropoles, “We were surprised by how much these patterns between music and personality were replicated around the world. People can be divided by geography, language, and culture. But if an introvert in one part of the world enjoys the same music as an introvert in another, it suggests that music can be a very powerful bridge. Music can help people understand each other and find common ground. does.”