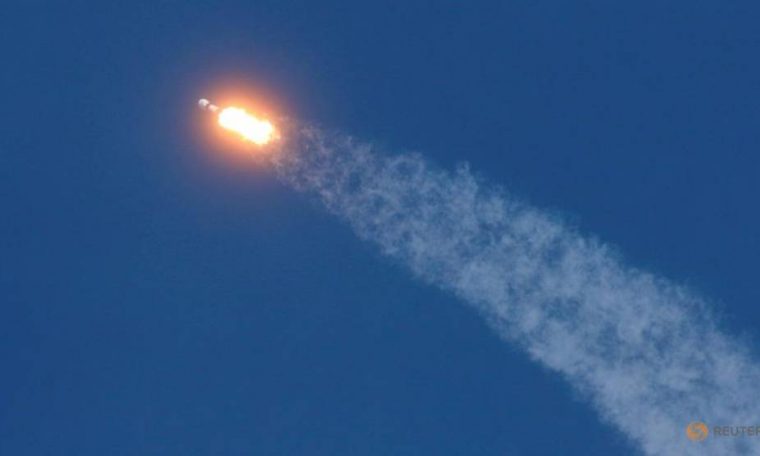 S.D.A. Under the agreement, SpaceX will use its Starlink assembly plant in Redmond, Washington, to build four satellites equipped with a large-angle infrared missile-tracking sensor supplied by a subcontractor.

Technology company L3 Harris Technologies Inc., formerly Harris Corporation, received 193 193 million to build four more satellites. The satellite is expected to be rolled out by both companies by the fall of 2022.

The awards are part of the first phase of the SDA to purchase satellites to detect and track missiles such as intercontinental ballistic missiles (ICBMs) that can travel long distances. And are challenging to track and prevent.