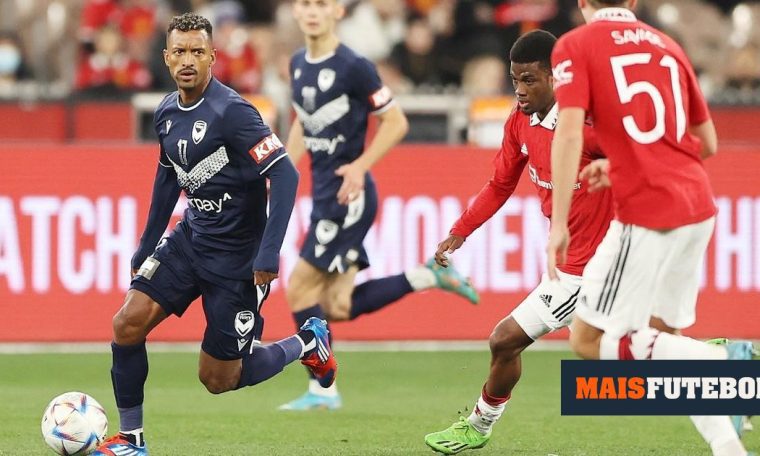 In the pre-season in Australia, the Portuguese Nani returned to meet Manchester United, a team he had represented for eight seasons.

Now playing for Australia’s Melbourne Victory, the Portuguese international revealed that he expects his friend Cristiano Ronaldo to stay at Old Trafford.

“I hope you stay. He’s an important player and always makes a difference. I hope he’s in a good mood to help the club, so I hope he stays,” the 35-year-old told the Mirror. Told.

Asked if he had spoken to the national team captain about staying in Manchester, Nani revealed that he tried to contact Ronaldo … without success.

“No, he doesn’t answer the phone for anyone when he’s on vacation! I tried to talk to him, but he said, ‘I’m too busy right now, we’ll talk soon’, now Melbourne Victory player said.

Nani, who won four English leagues and one Champions League with Manchester United between 2007 and 2015, believes Erik ten Haag is the right coach to lead the Red Devils back to the title.

“I hope he can help the boys and the club get back to their place and start winning all the trophies again,” said Nani.